Falcona Agency’s latest signing came with a laundry list of accolades long before they even signed to Sony Music Australia late last year.

Surahn Sidhu is a touring vocalist for Hayden James and Flight Facilities, the founding member of cult disco act The Swiss, guitarist for Empire of the Sun, a songwriter for Usher; he’s on the Future Classic and DFA Records roster and was the touring DJ for James Suckling’s Great Wines of The World global event series.

Meanwhile, with Omar Varts’ work in the corporate sector with global lifestyle and luxury brands, record labels and high profile personalities across varying disciplines, you’d be forgiven for thinking the duo’s beginnings are far from usual. But this, compounded with his 15 years spent as a touring DJ, means Varts is more tuned in to the music industry than most.

Now, the duo’s collaborative project has joined the Falcona Agency for bookings throughout Australasia, TIO can exclusively reveal.

Stream the duo’s remix of Hayden James’ ‘Better Together’ below:

“Very excited to be working with Omar & Sid, two of the nicest guys in the game who happen to share my obsession for disco. I mean 1. check out their resume and 2. Listen to that Hayden James remix. HisW have a big 2019 ahead of them.”

Surahn said of the partnership: “Throughout life we’ve played stages all over the planet. It’s been our dream to work with an agency that understands our disco roots and lets us bring the house party to the people”.

Happiness Is Wealth are touring on Wine Machine 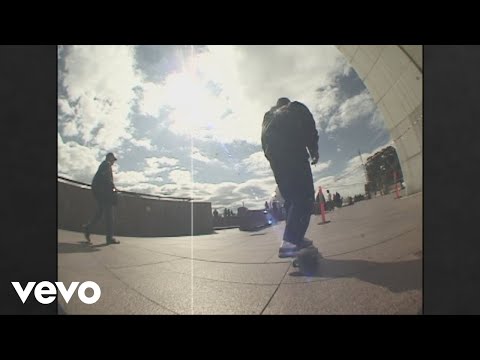