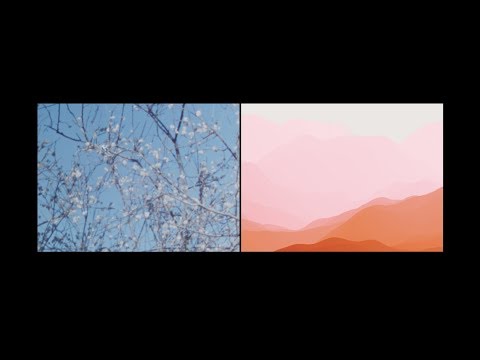 There were 3,973 reported instances of ticket fraud in Britain over a six-month period in 2017. – via IQ

Mikio Fujioka, guitarist for the Japanese group Babymetal, has died aged 36. Sources report she died from injuries sustained after falling from an observation deck. – via Billboard

Raury has parted company with with creative agency Love Renaissance and Columbia, saying the label was getting in the way of his relationships with fans. – via Pigeons&Planes

US fund manager DE Shaw, which acquired its interest in Spotify in 2015, offloaded roughly 12,000 shares in the company ahead of its direct listing on the NYSE. – via Sky

The album ’Run The Jewels 3’ by Run The Jewels, with art direction and photography by Timothy Saccenti has won the publicly voted Best Art Vinyl 2017 Award. – via RotD

Pollstar’s report of the Top 200 North American tours in 2017 puts U2 as the top grossing artists, above Bruno Mars. – via Pollstar

In the US, Columbia Records president of A&R Mark Williams is exiting the company following the arrival of new chairman and CEO Ron Perry – via Billboard.

Peter York has been promoted to Chairman & CEO of Capitol Christian Music Group in Nashville. – via RotD