iHeartRadio Australia launched two new radio stations. Planet Oz, featuring the best of Australian music and The Showdown which will provide the ultimate soundtrack for some of the country’s biggest events on the sporting calendar. – via iHeartRadio

Vimeo is making a move into live streaming. The ad-free video platform has acquired technology provider Livestream to power its own live video business. – via Billboard

Spotify Now Valued At $16 Billion By Investors – via Hypebot

Cardi B has become the first female rapper in 19 years to top the US charts. – via BBC

Michael Jackson’s production company MJJ Productions had hoped to cut the $9.4m awarded to producer Quincy Jones for music used in the documentary This Is It, but a judge has rejected the claim. – via NYPost 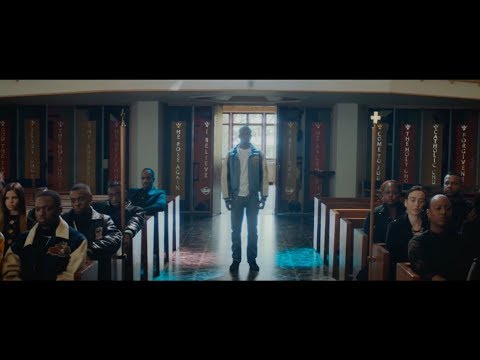 Temasek, a Singapore-based investment company, has acquired a stake in entertainment and sports agency Creative Artists Agency. – via Billboard

London-based singer/songwriter and producer Rationale has signed a worldwide deal with Warner/Chappell Music. – via RotD

Alibaba beats Google for IaaS market share, with IBM out of sight – via The Register

Harry Styles has released the first ever UK version of ‘Spotify Singles’, the hub containing hundreds of studio sessions and live performances from artists recorded exclusively for Spotify. – via RotD

Spotify’s New York HQ in the World Trade Center will cost more than $566m for a 17-year lease. – via DMN

Nashville-based music tech company Remix Hits has announced the creation of a hit song ‘stem marketplace’ so DJs can create new mixes. Sony Music has signed a deal to offer stems. – via DMN