Nominees announced for the 2017 FBi Sydney Music, Arts & Culture Awards with Body Type, Odette and Party Dozen among the nominees – via FBi

Warner Music Group published an interim update on its annual financial results, to year end 30 September, with final figures to be confirmed. Turnover was over $3.57bn, including over $3bn of recorded-music revenues, up over 10% on last year and over $569m of publishing revenues, up around 9%. – via WMG

Watch the Running Touch documentary below

Twickets has integrated with event technology platform Eventbrite in the UK, Australia and New Zealand, where Twickets are launching their service today. – via RotD

Because Music and Caroline International today announced a global multi-year agreement which includes marketing, promotion and physical distribution, as well as the launch of Because Music’s first U.S. record label office in Los Angeles. – via Caroline 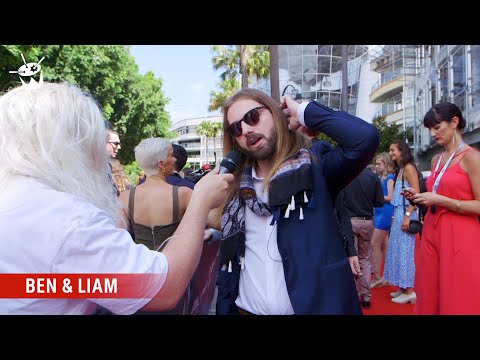 U2 has partnered with Amazon Music for a new online radio broadcast, starting tonight at 11pm UK time and available until the album is released on Friday. – via Billboard

Kobalt’s digital-distribution subsidiary AWAL has added YouTube to its analytics app for artists. – via AWAL

Minder Music founder John Fogarty has struck a new deal with BMG under which the company will administer rights to his new venture New Songs Administration (NSA). – via RotD