It’s a big week on the triple j airwaves this week, with the likes of Hermitude, Baker Boy, and Middle Kids being added to this week’s playlist, while GoldLink scores the coveted feature album spot.

If you’ve been on the look-out for a nice dose of stunning Aussie tunes, then it seems you’ve got no further to go than just your radio dial, with triple j bringing in the goods this week.

While listeners will be treated to new tracks from the likes of Baker Boy, Middle Kids, Meg Mac, and Anna Lunoe, fans are undoubtedly pointing their ears directly towards the new tune from Blue Mountains icons Hermitude.

Having released singles like ‘Stupid World’ and ‘Every Day’ over the last year, the duo have recently dropped their latest tune, ‘Northern Lights’.

Featuring the addition of Soaky Sirens and Vory, this banger has all the hallmarks of a future Aussie anthem, and will be receiving a stunning response at their upcoming Australian tour.

Check out ‘Northern Lights’ by Hermitude: 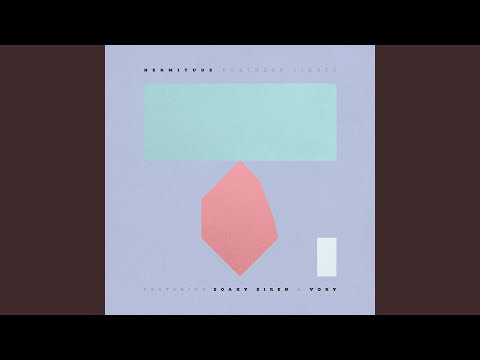 However, the good tunes don’t stop there, with artists such as City Calm Down, girl in red, and Yorke all receiving spots this week, as do triple j Unearthed favourites The Vanns and Yibby.

This week though, you’ll also be hearing plenty of US rapper GoldLink, with Diaspora being awarded the feature album spot.

Described by the station as “a melting pot of sounds inspired by African communities around the world”, Diaspora features collaborations with the likes of Khalid, Pusha T, and Tyler, The Creator, while Maleek Berry and former Hermitude collaborator Bibi Bourelly also make some appearances.

Check out the full list of playlist additions below.

Check out ‘U Say’ by GoldLink: 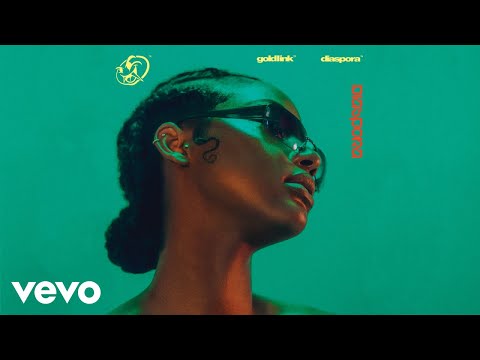