Hilltop Hoods have made ARIA chart history with their latest album The Hilltop Hoods are on top of the world right now, having just set an absolutely astounding ARIA chart record with their latest album.

Back on February 22nd, the Hilltop Hoods released their long-awaited eighth album, The Great Expanse. Their first studio record in almost five years, this new album has seen the group score constant airplay thanks to singles like ‘Leave Me Lonely’ and the Adrian Eagle-featuring ‘Clark Griswold’.

However, with a support slot on Eminem’s recent Aussie tour and a desire to beat out all of those Oscar soundtracks, The Great Expanse yesterday became the group’s fifth studio album to top the ARIA charts.

With this new release, the Hilltop Hoods have managed to match a chart record previously set by the likes of Silverchair and Powderfinger in the process.

However, with 2016’s Drinking From The Sun, Walking Under Stars Restrung remix album previously topping the chart as well, The Great Expanse makes the Adelaide MCs the record holders for most #1 albums by a band or group on the Aussie charts.

Congratulations to @hilltophoods on achieving their 6th #1 album with The Great Expanse. This is an #ARIACharts record for the most #1 albums for any Australian band or group! https://t.co/h9Qx4W44pm pic.twitter.com/ix3ChOLGx1

Of course, the group are still quite a ways off from holding the overall record of most #1 albums, with the likes of Jimmy Barnes, John Farnham (both with nine chart-topping albums), and The 12th Man (seven albums) all standing in their way.

However, given the Hilltop Hoods’ track record of releasing chart-topping albums, it doesn’t seem as though overtaking these other Aussie icons will be much of a hassle.

Despite this record, the Hilltop Hoods aren’t just content with their #1 spot, with Drinking From The Sun, Walking Under Stars Restrung currently sitting at #36 on the albums chart, and ‘Leave Me Lonely’ and ‘Exit Sign’ currently placing at #11 and #44 on the singles chart.

In related news, the Hilltop Hoods recently partnered up with CanTeen to provide free gigs for cancer-affected youth. Read more about this new campaign here.

Check out the Hilltop Hoods’ ‘Leave Me Lonely’: 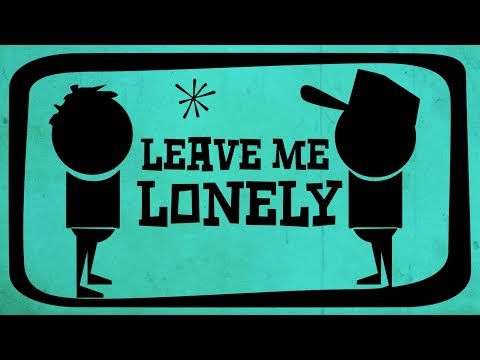