In 2006, Scott Storch had a string of hit records to his name, $70 million in the band, and a niggling cocaine addiction. By 2015 he had filed for bankruptcy, burnt many of his industry connections, and had an arrest sheet that included grand theft auto — despite owning 20 luxury vehicles — and drug possession.

Obviously, he made a series of bad choices, but a new lawsuit filed by Storch’s bankruptcy trustee claims that he was also coerced into selling the rights to many of his hits by Suge Knight, Death Row Records founder and notorious figurehead, who used both physical intimidation and Storch’s noted drug problems to force his hand.

Among the claims are that Storch was forced into signing over his percentage share of numerous records while drunk, high on coke, and without an attorney present. Storch has written and/or produced such hits as  ‘Still D.R.E’ by Dr Dre, ‘Me Myself and I’ and ‘Naughty Girl’ for Beyonce, ‘Let Me Love You’ by Mario, ‘Candy Shop’ by 50 Cent, and ‘Run It!’ by unapologetic, violent recidivist Chris Brown.

“At that time, Suge Knight lived in the same gated community in Los Angeles as [Storch],” reads the complaint. “Knight knew about the Debtor’s: (a) struggles with drug addiction; and (b) inability to properly manage his finances, which made the Debtor a vulnerable and attractive target for extortion and manipulation. Upon information and belief, Knight repeatedly and systematically intimidated and threatened the Debtor to obtain money.”

“On information and belief, Knight brought the Debtor to MRCI for at least two reasons: (i) Knight knew that MRCI would issue payment to the Debtor in a check that would be handed to the Debtor while Knight was present, ensuring Knight’s ability to intimidate, threaten and coerce the Debtor into immediately cashing the check and turning over more than half of the funds received to Knight; and (ii) Knight knew that MRCI would knowingly permit his extortion of the Debtor and/or refrain from taking any action to prevent it because MRCI benefitted from Knight’s intimidation of the Debtor by acquiring the Debtor’s future royalty stream for pennies on the dollar.”

“On information and belief, consistent with his tacit agreement with Omidvar, Knight immediately threatened and intimidated the Debtor after they left MRCI’s offices, and then accompanied the Debtor to the bank to cash the check.”

“After the Debtor cashed the check from MRCI, Knight threatened and intimidated the Debtor into surrendering to Knight at least half of the cash received.”

“Following the April 26 meeting, Omidvar handed the Debtor a check in the amount of $58,000, which purportedly represented the balance of the Purchase Price owed to the Debtor pursuant to the MRCI ASCAP Agreement,” continues the complaint. “On information and belief, Knight, consistent with his tacit agreement with Omidvar, once again immediately threatened and intimidated the Debtor after they left MRCI’s offices on April 26, 2012, and then accompanied the Debtor to the bank to cash the check for $58,000. After the Debtor cashed the check, Knight again threatened and intimidated the Debtor into surrendering to Knight at least half of the cash received.”

And so on. According to Billboard, the suit is “claiming fraudulent transfers and seeking rescission because of duress, menace, and undue influence.” Considering Knight’s shady past when it comes to making deals — he allegedly once held Vanilla Ice over a balcony until he signed over the rights to ‘Ice Ice Baby’ — it will be interesting to watch this case unfold. 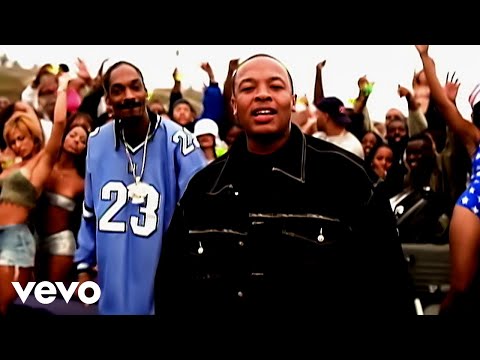