In the technological age that we live in, you’d think that companies would be a little bit craftier when it comes to supposedly using an artist’s songs without prior approval. However, despite the ability to identify almost any song in seconds flat, companies such as H&M are still getting caught out, as a recent case shows.

As the ABC reports, Melbourne musician Mike Katz, who performs under the name Harvey Sutherland, has taken clothing giant H&M to task after it was revealed they were using one of his songs in an ad without his consent.

The news first broke on Monday when Harvey Sutherland was alerted to the news via Instagram. After fans asked H&M for the name of a song that was used in a recent ad, they responded, stating “This song does not have a name. It was specifically produced for us.”

Sutherland was quick to take issue with this, retorting by saying “This is my song ‘Bamboo’ that you are using without approval, license or credit.”

As the ABC notes, H&M seemed to have chosen the wrong musician to mess with, because LinkedIn notes Katz is also a lawyer with the firm Studio Legal, which just happens to deal with law that pertains to intellectual property, media, and entertainment.

However, it seems that all this social media attention may have paid off, with a spokesperson for H&M releasing a statement on Tuesday noting that they have since attempted to make amends. “We apologise and have now removed content featuring the music from all of our social media accounts,” the spokesperson said.

Of course, this sort of thing is not even remotely new, with various advertisements being accused of ripping off musicians in the past. Back in 2012, John Butler Trio reached a settlement with a yoghurt company that aired an ad during the Superbowl which featured a riff suspiciously similar to the band’s breakthrough hit ‘Zebra’.

Likewise, in 2017, Tame Impala’s Kevin Parker threatened to sue a Chinese milk company over an ad which contained a composition that sounded somewhat like ‘The Less I Know The Better’.

“I mean COME ON GUYS – at least put some effort in”, Kevin Parker was quoted as saying of the alleged plagiarism.

Neither H&M or Harvey Sutherland have spoken further on the matter at hand. 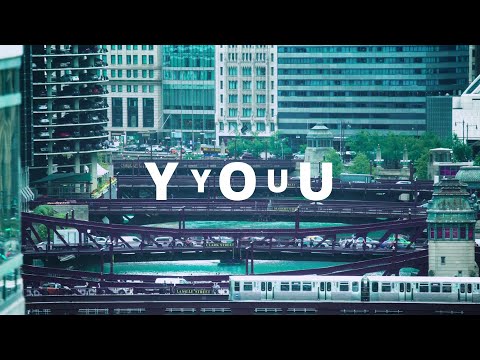