How will the Australian record labels round out 2017? With fourth quarter earnings results just around the corner and the ARIA Awards in close sight, let’s take a look at the Australian major label landscape and see how its players are shaping up for year end.

Universal Music Australia (UMA), overseen by Managing Directors Michael Taylor and Darren Aboud, has a clear claim at an overall triumph in Australia.

With UMA chart share Year To Date at 37.9% (source: ARIA YTD Top 500 Albums), the local powerhouse looks to only increase its market share in Q4 with superstar releases from Taylor Swift, U2, Shania Twain, The Killers and Demi Lovato.

The ARIA Top 500 Albums figures place UMA’s two rivals Sony Music and Warner Music well behind with 22.8% and 22.6% chart share respectively. Meanwhile, the UMG-owned and operated EMI Music has a chart share of 9%, bumping UMA’s lion’s share up to 46.9%.

While fiercely independent acts Sia and Adele have had another mammoth year in terms of sales (both acts’ sales spiked following their local tour announcements), the indie sector lead by Inertia Music takes a modest 7.7% share of the YTD figures.

Inertia Music in particular will struggle to maintain its share before the year is out. In July, Sia made the switch from her global home Sony Music to license her music through WMG’s Atlantic Records. While Inertia will work Sia’s back catalogue, all future releases, including her upcoming Christmas album, will be released via Atlantic and her own label, Monkey Puzzle.

Even when it comes to radio airplay, Universal takes the largest share of the pie. Using YTD data from The Industry Observer’s airplay chart provider Radio Monitor, UMA holds an almost 10% lead over Sony Music.

Looking at data for the Top 50 most-heard tracks in Australian radio (by Impacts), Universal Music rules the airwaves this year with a 40.79% share. Global hits like Zedd & Alessia Cara’s ‘Stay’, Shawn Mendes’ ‘There’s Nothing Holding Me Back’, and Lorde’s ‘Green Light’ all played a major role in UMA’s lead.

The major is followed by Sony Music with a 31.72% share thanks to radio hits like The Chainsmokers & Coldplay’s ‘Something Just Like This’, Kygo & Selena Gomez’ ‘It Ain’t Me’ and DJ Khaled’s ‘I’m The One’ ft. Justin Bieber.

Looking at streaming alone for the last month, UMA took a 40% share of the Top 40 on Spotify and EMI took 11%, giving the world’s biggest major more than half of the streaming revenue pie. Sony Music took 31%, Warner took 13% and the indies collectively took 6%.

Add to that the jewel in UMA’s crown, Island Records AU. The decade-old label imprint headed up by Michael Taylor continues to break new artists this year.

Dean Lewis has accrued 2 million monthly listeners following the release of double platinum debut single ‘Waves’. The track is nearing 50 million streams globally, has been synched to two US TV shows, including the mid-season finale of ‘Suits’, and has hit the top 5 on iTunes and Shazam globally. What’s more, Lewis’ EP Same Kind Of Different has clocked up over 75,000 sales worldwide.

Streaming is driving UMA’s revenue growth this year. Lewis’ two versions of ‘Waves’ have been streamed over 35.6M times; compare that to the two versions of Amy Shark’s global breakout hit ‘Adore’, which have accrued 25.1M streams cumulatively.

The aforementioned stat should in no way play down the international appeal of Amy Shark. The Sony-signed artist is currently building her fan base in the US, and is currently on tour with fellow global export Vance Joy. What’s more, Vance Joy holds the #1 single at Triple A radio in the US with his latest track ‘Lay It On Me’ (released via Liberation), which has held the top spot for two weeks.

Looking at the YTD ARIA Top 50 Streaming Tracks list, 23 singles were released under UMA, an impressive 46% of the streaming market in Australia. 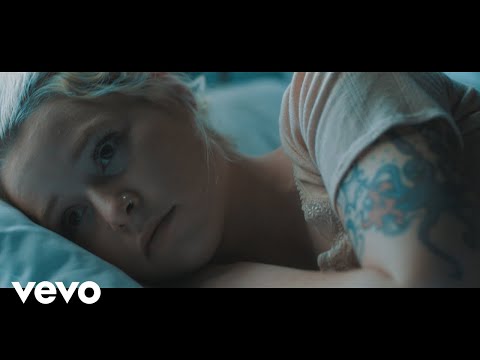 Proving UMA’s global strategy is always at play for each of its artists, Melbourne born, UK-based Cloves may not have achieved local ubiquity yet, but they’re over 65,000 TEA (total equivalent albums) sales before even releasing an album. 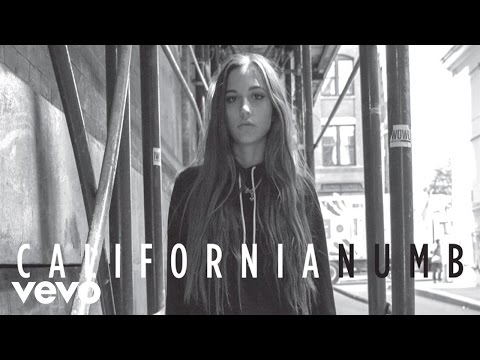 2018 could prove to be a big year for Australian artists abroad, with the aforementioned local acts fast gaining global heat. And with a new Troye Sivan album in the works for a likely 2018 release, one thing is clear: Australian artists are increasingly rising above the competition to take top honours on both sides of the Pacific.