Illy now has the world at his feet, quite literally.

The Melbourne rapper’s fifth and most recent album, Two Degrees, was released through Warner Music and debuted at No. 1 on the ARIA Albums Chart in November 2016. Two Degrees also delivered the hit “Papercuts” featuring Vera Blue, which reached No. 2 on the ARIA Singles Chart in the same year, and its follow-up, “Catch 22” featuring Anne-Marie, cracked the top 20. Illy’s previous album, 2013’s Cinematic, reached No. 4 on the survey. 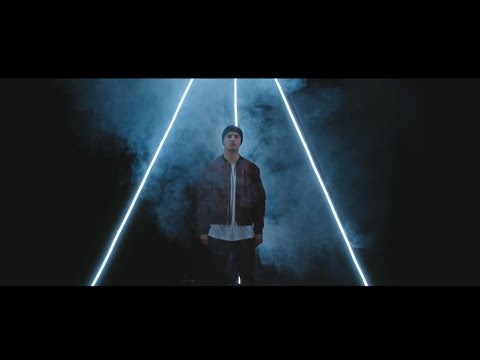 A sixth studio set isn’t far away. According to a statement issued Monday by Sony Music, Illy’s next LP is scheduled for release in 2019.

“I have been following Illy’s career from the very beginning and I am now thrilled that he has joined the Sony Music family,” comments Denis Handlin, chairman & CEO, Australia & New Zealand and President, Asia, Sony Music Entertainment on his new signing. “Illy has continued to evolve as an incredibly talented, compelling and authentic artist, who always reinvents and challenges himself so that he is constantly pushing boundaries with his music. We are very excited to be working with him in the next phase of his cutting edge career.”

The artist (real name Alasdair Murray) comments: “My life has been through a lot of change in the last year, and all of it has pushed me to be my best creatively. I knew from the first meeting with Denis and his team, that Sony Music was the best place for me and my music, and I can’t wait to get started.” He’s managed by Nick Yates at UNIFIED Music Group.

Illy has a brace of ARIA Awards in his collection, for best urban album (2013, for Bring it Back) and the publicly-voted best live act (2017, for Two Degrees: Tour). There’s a good chance Illy will road-test new music when he performs at Newcastle’s This That Festival on Nov. 3.