Right now, Western Sydney is an absolute hotbed of buzzworthy talent. From songwriters weaving transcendent tales, to instrumentalists and producers striving to reinvent their instruments, there’s something truly special about the music being made in this oft-misunderstood pocket of Australia.

Now, four of the area’s most innovative artists are being given the opportunity to kick-start their careers, thanks to a little something called the GRID Series. In an industry making it more difficult than ever to cut through, each artist is being given a deserved leg up, ensuring their voices don’t go unheard.

In just a few short years, GRID has put together an impeccable track record of finding and supporting worthy talent in Melbourne with mentorships, recording assistance and live showcases. Now, in its inaugural launch year for Sydney, a new round of artists – Atmavichara, Chris Neto, Clarissa Mei and Ilisavani – will gain the music (and marketing) push they need to point their careers in the right direction.

Want to get involved in GRID Series?

For those in Brisbane wanting to get a leg up in their music career, applications for GRID’s Brisbane series open March 18.

Emerging talents getting the help they need

Some of that valuable advice will be coming from none other than Hannah Joy of ascendant indie faves Middle Kids. Having grown up in Sydney’s music scene, the ideas of community and sharing are at the forefront of Joy’s ethos – a perfect fit for the GRID Series.

She’s well-qualified, too. Having cut their teeth in various acts for years before finally cracking the top tier of Australia indie, Middle Kids meld the hook-laden songwriting chops of ’00s indie rock with a dream pop haze, and their 2018 full-length debut Lost Friends saw them conquer the stages of the country’s biggest festivals.

“To me, community and music go hand in hand,” Joy tells us when asked what drove her to lend her voice to GRID Series. “A community is like a garden, and an artist needs somewhere to grow.

“Local scenes are so important because they are the context for young artists to develop and start showing off their stuff. No-one just emerges fully formed,” she adds.”At a certain time, I started engaging in the local ‘scene’, playing shows in the city, walking my recordings into FBi Radio, uploading music on the internet to see what came back.” 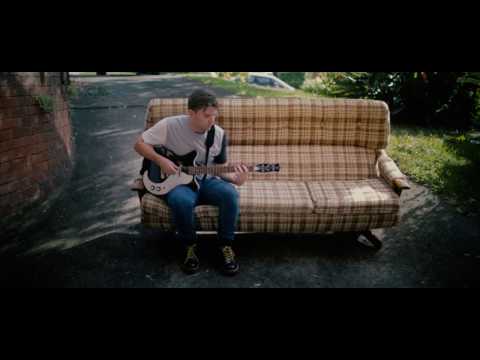 Middle Kids weren’t the overnight success they may have appeared to be, to some. Instead, they were the product of years of engaging with grassroots organizations – think venues, artists and radio stations. The ability to form meaningful relationships was imperative as the band progressed, and this is something Joy wishes to pass on through her mentorship.

“I learned that the industry is a well-oiled machine, with many people that have different kinds of skill sets bringing them to create a product. I didn’t really know much about the industry, but I really now see the importance of a good working relationship between artists and people who work with artists, to get the art into the world.”

“I wish I knew that even though the industry can feel big and hard to understand, if you ask people for help or advice, they are usually pretty happy to have a chat,” she adds. “So I wish I was bolder in seeking out assistance when I started.”

For Hannah, she’s also looking forward to being a part of these young artists’ creative processes, which to her is one of the most exciting parts of being an artist.

“Creating spaces to collaborate and to bounce ideas is always awesome no matter the outcome. I like the idea of being let into someone’s artistic vision and trying to help it continue to come to life.

“It’s a special thing about music that, even if you don’t know someone but love music and are open, you can go on an adventure together.”

So, who exactly are these musicians sharing in the GRID Series journey this year? Let’s take a look…

Born and raised in Western Sydney. 21-year-old Clarissa Mei has already cut her teeth alongside the likes of Kota Banks, Clypso and PRINCI, and has performed at The Plot Festival Secret Garden, and Women in Music Empowerment Day.

It’s no wonder, with such a fantastic voice. Just listen. 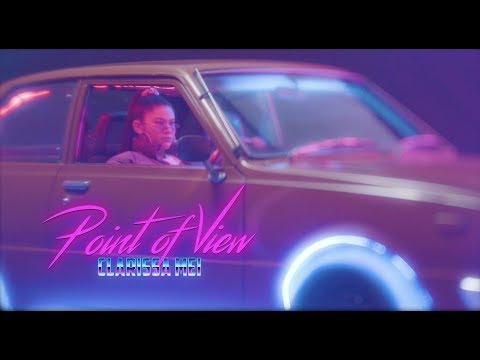 With a background as an award-winning slam poet, Atmavichara (real-name Srisha Sritharan) is an uncompromising and powerful voice, shining a light on social and political issues as an Australian-born Tamil woman.

She’s currently working on an upcoming mixtape, featuring a track titled ‘Colonise My Melanin’ and recently took to the stage at Secret Garden Festival. 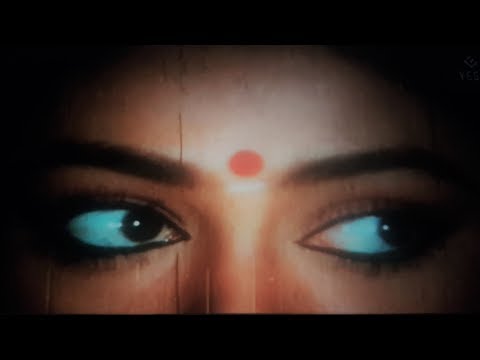 Burning passion and an intimate vulnerability shine through in Neto’s artistry, and vast background of musical experience – ranging from roaring ’20s jazz to classical scores composed for film and video games. 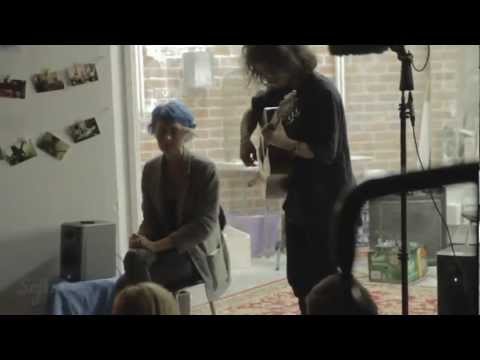 Hailing from Fiji, Ilisavani’s talent is otherworldly, his voice pure and captivating. He’s already a seasoned performer, having graced the stage at the Rugby League World Cup and Oceania Rhythms Festival, and GRID Series will be an ideal next step.


‘I’m Not The Only One’-Ilisavani ft. FNU Music 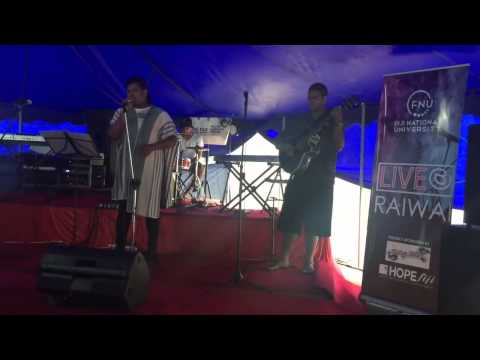