US-based digital marketing resource company Social Media Examiner released an unscheduled and unedited podcast after it made the decision to cancel three of its long-form video shows hosted on Facebook. 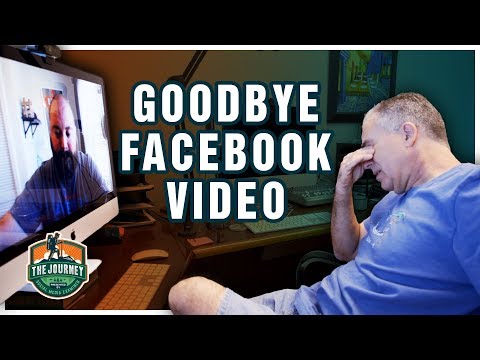 It came to this decision after looking at the average watch time for the videos on Facebook. Two of the regular shows were 40 minutes long, and one show ran for around seven minutes.

The company found that the video retention time (when a user stops scrolling to actually watch a video) on their clips was around 11 seconds, or 3% of all the people who were fed the video in their Feed.

Social Media Examiner isn’t the only one to notice such horrifying engagement. Its video about the finding, published earlier this month, sparked hundreds of comments from users who noticed the same thing.

In September 2016, Facebook admitted it had inflated video view numbers by 60-80%. A number of advertisers filed a suit against Facebook and found that the actual inflation was around 150%, and that the social media giant was aware of it for a year before announcing it to the public.

Artists and advertisers were made to believe thousands of people were watching their videos when in reality, people are scrolling past auto-played clips and not actually watching them.

Why should artists care?

Bad engagement sends a message to Facebook algorithms to say you’re posting invaluable content and therefore all your content is invaluable so it shouldn’t be viewed by your fans.

It’s not all bad though, Facebook is in the business of short form content so all that it needed in an adjustment to how you publish videos.

One of the suggested strategies from digital marketing experts around this is to start publishing longer form content on YouTube, and to keep videos posted to Facebook under two minutes long.

What’s more, Facebook features and iPhone features like ScreenTime are actually helping bring people off Facebook. Launched to cut down the amount of time you spend in each individual app, the feature can shut Facebook down after a selected amount of time.

Does that mean live videos of performances are best pushed via other platforms if they’re not cut at the two-minute mark? Potentially.

Artists should make their content fit the platform, consistently analyse their work, and always ask questions when their view and watch time results aren’t what they’d hoped for.