“It absolutely stuns me!”: Judith Durham on her recent AWMA Honour Roll achievement “They say the longest journey begins with just one step, but you have to have a dream to start, and I had plenty of dreams.”

Judith Durham has had quite the few days back beneath the spotlight of Australian press. The Seekers legend and beloved Australian music figure was announced as the 2019 Honour Roll inductee for the Australian Women in Music Awards on Sunday and since then, Durham’s name and career achievements have been a talking point once more.

“I’m absolutely overwhelmed, it absolutely stuns me!” she tells The Industry Observer from her home in Melbourne.

“The whole situation overwhelms me. The fact I was even nominated in the first place… to think that the government is behind this amazing award that’s now being given to so many women in the industry. The fact that it has made so many headlines, I cannot explain the feeling. It’s so unexpected.” 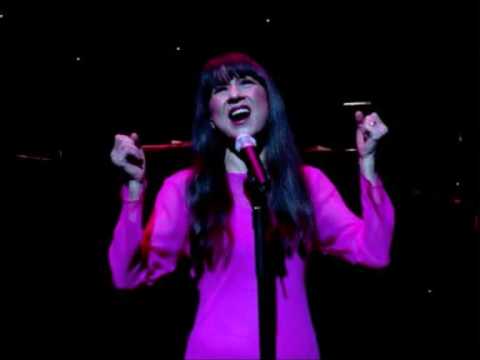 The Honour Roll, launched by the AWMA organisers last year, saw Helen Reddy become the inaugural inductee. Now, with the addition of Durham to the fold, the list is growing and demonstrating the impact women have had on the Australian music scene over the decades.

With The Seekers, Durham became a household name and enjoyed international attention and success. Becoming the first Australian group to top the charts in both the UK and the US, The Seekers sold over 50 million records worldwide.

Speaking with Durham this week, she remains humble about her achievements. Her love of music as a craft is what propelled her down so many different paths.

“I didn’t have plans in any particular way,” she remembers.

“I loved so many styles of music. When I started composing music in so many different styles, I really didn’t know what path I was going to take.”

The Seekers – ‘I’ll Never Find Another You’ 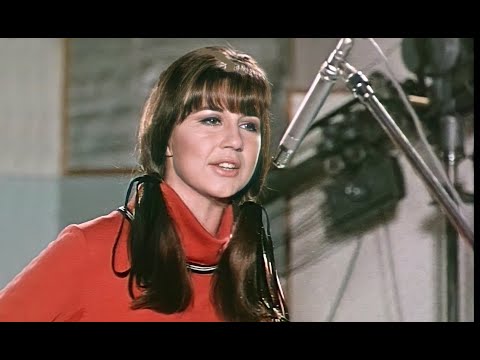 “Obviously The Seekers took me in a certain direction, but that was unexpected in itself. The fact that we were going overseas for such a short time and one thing led to another. Once all different styles of music as a solo artist became available to me, performing with my husband as well, then it was like trying to fit it all in. It still is.”

“The sad thing is that radio has left us all behind.” Durham adds, recalling the difference in radio’s support for local artists now, compared to when she was first emerging.

“Even though radio is such a big thing in people’s lives, it’s very limited in the scope that it covers. I know that the record companies and the radio stations have to make money and that there’s only a limited age group and scope that they cover. The Seekers and myself, we had the benefit of radio and it covered all different types of music that you heard. My whole life up until the end of the 60s, say, that’s what the big thing was. You heard all the music on the radio. The Seekers themselves, we wouldn’t have gotten started; it was because radio picked up our very first single. It’s so important. ”

The Seekers – ‘The Carnival Is Over’ 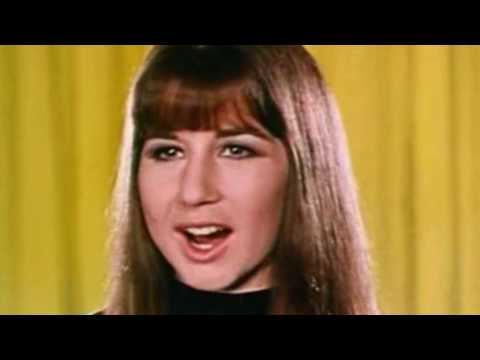 Though she no longer is performing or touring, Durham remains a champion of artistic expression and performance. Moreover, she is particularly enthusiastic that women in the arts are being given more opportunity to excel and with an award like the Australian Women in Music Awards, more credit is being given where due.

“These awards are very broad in what they cover, which is brilliant.” Durham says.

The Australian Women in Music Awards, along with its scheduled concert, will be happening at the Brisbane Powerhouse this October 9th – find out more about the event at their website.