Consider Jack White’s Third Man Records usually dabbles in music with origins from the start of the 20th century, leaping into a genre first formed in the 1970s is a positively futuristic move for the Nashville-based label.

They have though, signing their first ever hip hop artist — a NYC-based rapper named SHIRT — who will release his latest album Pure Beauty through Third Man on vinyl (naturally) later this month, with the digital version out last Friday.

Third Man Records co-founder Ben Blackwell tells Billboard, “We had been wanting to do a hip-hop record — an [original] hip-hop record, by an artist actually signed to Third Man — for a while, but it took this long because we had been waiting for the right record, to be perfectly honest.

“One of our employees at Third Man was a big fan of SHIRT and he had brought him up in the past whenever we would have discussions about artists we should keep an eye on. One day he saw a post from SHIRT on social media, basically announcing, ‘Hey, I’m about to drop this new record.’ It sounded like he was just going to put it on Soundcloud or something, so we reached out to him and let him know that we were interested in his music. I

“It was basically, ‘This is Third Man, can we listen to the new album before it goes up? Maybe we can do something with you, like release it on vinyl?’ He was excited to hear that we were interested in his work and we were able to hash out a deal pretty quickly.'”

The record will be out February 23.

Read more about the deal, including the difficulties they face in breaking through on radio,  over at Billboard. 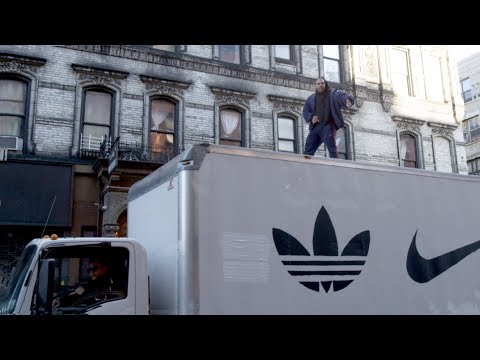