With an online empire including 405 million worldwide streams and over half a million followers on Instagram, it was only a matter of time before 19-year-old Jai Waetford was going to make his indelible mark.

TIO believes that mark comes in the form of his new single ‘Friends’, which premiered on COMPLEX, and his signing to Falcona Agency.

‘Friends’, Jai’s first single to be released this year, has been described by COMPLEX as “delving into the alt-R&B territory that acts like The Weeknd and Justin Bieber occupy, demonstrating his developing maturity as he continues to manoeuvre through the music industry”.

The track was released by Sony Music and co-written by Jai alongside James Angus (Carmouflage Rose, Tigerilla, Tkay Maidza, Gallvs), with Angus also producing the track.

The video for the track premiered on Idolator overnight, which described it as having “shades of Drake.”

Jai said of ‘Friends’: “James and I were trying to find a sound that mashed urban drums with pop instrumentation and vocal melody. We then stumbled across this beat James had made a while back, ran with it, and ended up really digging the result.

“[The track] was inspired by situations where the online world and the real world collide. Often people say things online that they wouldn’t say in real life, and ‘Friends’ is about that scenario”. 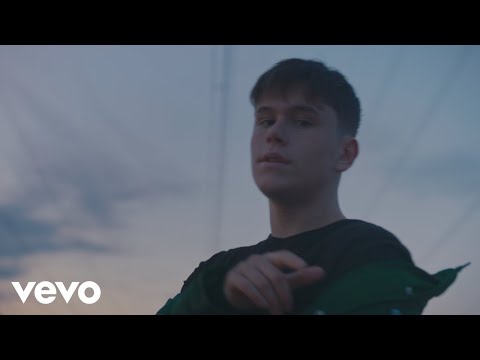 The signing comes alongside the announcement of Jai’s tour in support of ‘Friends’, which sees him taking in Sydney and Melbourne across three dates.