He’s got 99 problems but cash ain’t one.

Jay-Z’s on a throne of his own, having earned the tag as hip-hop’s first billionaire. The New York rapper’s empire, which spans music, art, property, fashion and investments, has made Shawn Carter enormously rich, according to Forbes, a sum which “conservatively totals” more than one thousand million U.S. dollars.

Forbes came to that figure by adding various assets, which include a stake in the music streaming service Tidal, and then “subtracting a healthy amount to account for a superstar lifestyle”.

The U.S. business magazine then checked its numbers with a panel of independent experts “to ensure these estimates were fair and conservative.” 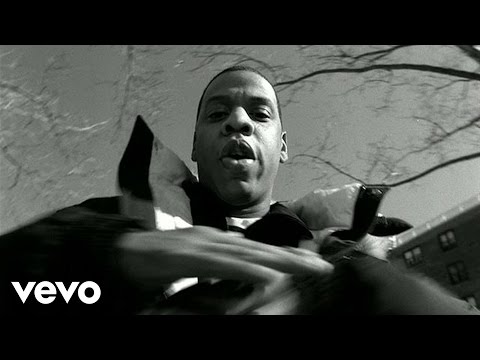 Raised in Brooklyn’s rough Marcy housing projects, Jay turned his back on a life of crime and embarked on a musical journey, both as rapper and an entreneur with his own label, Roc-A-Fella Records.

Since his breakthrough 1996 debut Reasonable Doubt, Jay’s scooped 22 Grammy awards and over $500 million in pretax earnings. The money has rolled in, thanks to Hov’s shrewd investments in Armand de Brignac (worth $300 million) and D’Ussé ($100 million), a stake in Uber (now worth $70 million, bought for $2 million), artworks and more.

Jay’s music endeavours are worth at last quarter of a billion dollars, with his stake in Tidal estimated at $100 billion, his Roc Nation entertainment company worth $75 million, and his music catalogue worth a similar amount (and generating more than a billion streams each year).

And he has, on the occasion, sold assets at the right time. He spun off his clothing line Rocawear to Iconix in 2007 for a cool $204 million.

“Turns out, Jay-Z really is a business, man,” Forbes concludes.

Jay’s superstar wife Beyonce is no slouch in the money stakes. She’s reportedly worth about $335 million, mostly generated from her recordings, concerts and endorsements.

So, Mr Carter sits at the top of hip-hop’s wealth pile, but he’s not alone among mega-rich rappers. Dr. Dre got close to the billion-dollar milestone when and Jimmy Iovine sold Beats By Dre to Apple for $3 billion in 2014, though his net worth today is estimated at about $850 million.