Not only has Jen Cloher just knocked another record out of the park with her new self-titled album, but she’s also a fierce advocate for women in the music industry, perhaps best illustrated by her hilarious (and frustrating) skits pointing out the issues still faced by female musicians.

We can’t think of anyone better then to be taking over as Double J’s Artist In Residence for September, bringing her list of ‘100 Songs By Australian Women You Need To Know’, a response to NPR’s recent list of the ‘150 Greatest Albums Made By Women’.

Each week Jen will discuss 25 of the tracks, and the impact they’ve had on her throughout her life and career, as well as the influence they’ve had on other female musicians. The first part of the list went out yesterday (September 3) and covered everything from Christine Anu classics to new cuts by Cable Ties and Camp Cope, as Jen puts together a who’s who of Australia’s top female artists.

As for who else makes the cut? Well, you’ll just have to listen in from 3 – 5pm every Sunday for the rest of the month to hear the remaining three installments, either on digital radio station 200 or at Double J online.

“I was inspired by a list that NPR put together, ‘The 150 Greatest Albums Made by Women’,” Jen Cloher tells Double J. “I’ve been working my way through those records and discovering all sorts of music that I never knew about. I thought it would be a really cool thing to take a similar approach, but looking at women in Australian music.

“I’m going to take you through all sorts of different genres, we’ll go right back to the early 60s and into the present day,” she adds. “It’s 100 standout tunes – really strong, solid and beautiful songs by some extraordinary songwriters and performers who just happen to be women.”

Previous Artists In Residence have included You Am I, Violent Femmes, Sarah Blasko, Paul Dempsey, Mia Dyson, Kram (of Spiderbait), Bernard Fanning and The Clouds – the latter of whom also showed up on Jen’s first list.

For more insight into Jen’s philanthropy and work with her label Milk Records, be sure to give our interview a read, and check out new single ‘Regional Echo’, taken from new album Jen Cloher, below. 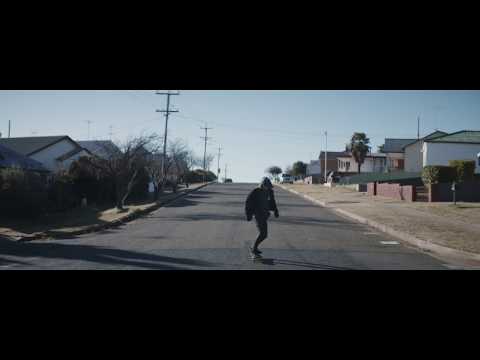