Jessica Mauboy will be the face of Australia at Eurovision 2018

“Who will we be sending to Eurovision this year” has managed to become one of the hottest questions in the world of Aussie music over the last few years. Ever since Australia muscled its way into the competition back in 2015, the famous song contest has gained even more of a fanbase in Australia now that one of our own is up on the world stage. Now, it has been announced that Jessica Mauboy is set to be Australia’s entry in the 2018 event.

Following Australia’s first foray into the Eurovision Song Contest back in 2015 with former Australian Idol winner Guy Sebastian (who finished fifth), we sent along Dami Im (who finished second) in 2016, before Isaiah Firebrace (who finished ninth) was our muso of choice in 2017. Now, with preparations for the 2018 event underway, Australia has finally decided upon who we’ll be sending over to help keep our reputation in tact.

The 2018 Eurovision Song Contest is set to be held in Lisbon, Portugal from May 9th to 13th, 2018. Representing Australia for our fourth entry into the contest will be Jessica Mauboy, marking the second time that an Australian Idol contestant has competed in the competition, and the second time that Mauboy has appeared at the event, first performing at the 2014 event as an interval act.

“Eurovision is a wonderfully joyous and unique event. It brings together over 40 diverse countries and cultures under one roof to unite us all in music,” said Jessica Mauboy. “It shows how much the power of song can transcend differences. I will sing my heart out for Australia, I’m so proud to be officially representing my country and a little bit nervous – mainly about the stress of the dress!”

Considering that Australia scored some pretty respectable finishing spots over the last few years, we’re feeling pretty confident that Jessica Mauboy could bring home the gold for us this time around. Good luck, Jessica, we’re all cheering for you! 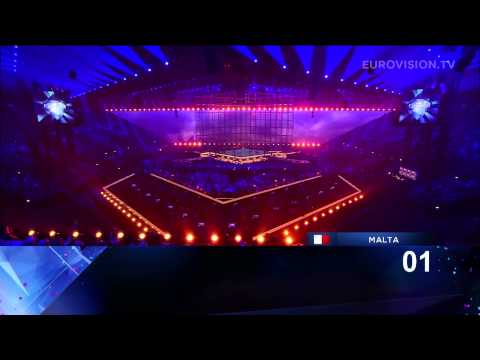