I have a massive deal of respect for Nic Cester and the guys from Jet for knowing exactly when to jump off the rollercoaster: pumping out three albums in six years, touring the world, making millions of dollars, then calling it quits when it all became too much. No misguided ska album, no acoustic re-imaginings, no Skrillex team-up.

Cester has spent the downtime since the band split in 2012 living in Berlin, Milan, and Como, and letting the spirit of such places infuse his songwriting.

Now he has decided he really should release something, and has signed to Bloodlines, the new entity from Melbourne’s Mushroom Group. His debut solo album, Sugar Rush is due on November 3.

The first single ‘Psichebello’ is a completely different beast from Jet but should find favour with fans of Cester’s classic songwriting style. It’s weird, and cool – and should confuse Triple M programmers nicely.

“Like most of the songs on the album I was enjoying flirting with different genres and then spinning them into something else”, he explains of the project.

“‘Psichebello’ is the most psychedelic track on the album and the moment that highlights the abilities of the amazing Italian musicians who I had the pleasure to record with.”

Listen to the trippy tune, below. 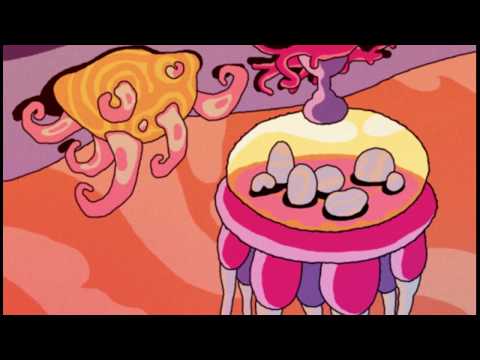 Cester will return to Sydney and Melbourne in late Oct/early Nov for two exclusive launch shows. Dates below: