Next month in Brisbane, the Australian Women in Music Awards will be celebrating the achievements and careers of women in the industry across multiple fields.

Along with the category awards, the AWMAs will also be inducting an Australian music legend to their Honour Roll ranks for 2019 – Judith Durham AO.

The Seekers‘ vocalist and beloved Aussie artist is the second artist to be named on the Honour Roll, following on from the inaugural inductee Helen Reddy, in 2018. Durham, who is based in Melbourne, will be accepting her special AWMA via video link on October 9th. 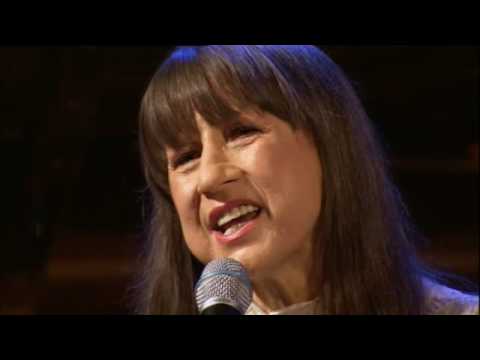 “They say the longest journey begins with just one step, but you have to have a dream to start, and I had plenty of dreams.” Durham has said in a statement.

“It’s such a blessing to have spent my 76 years of life so far in musical expression; so emotionally healing, inspirational and uplifting – first as a soloist aspiring to a life in opera or classical piano, or popular songs or musicals, but finding myself following the teenage trends; singing Dixieland Jazz, Blues and Gospel. Then, sailing off with three fantastic guys whose voices blended uniquely with my own.” 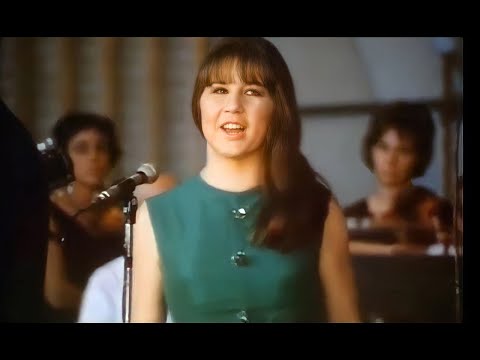 With The Seekers, Durham became a household name and courted, then embraced international attention and success. Becoming the first Australian group to top the charts in both the UK and the US, The Seekers sold over 50 million records worldwide.”Unbelievably, we stormed the international music world, at the top of the charts.” Durham said.

“They say destiny happens when you’re making other plans, and that’s how it was.”

Pursuing a solo career through the 1970s, Durham solidified her position as an Australian treasure.

The Australian Women in Music Awards, along with its scheduled concert, will be happening at the Brisbane Powerhouse this year – find out more about the event at their website.