Are live albums a lost art or a significantly under-utilised asset?

Live albums… Are they a lost art… Or a significantly underutilized asset?

Freya Ridings was arguably one of the breakout stars of 2018.

For the last several months, on the back of a continued effort from her independent label to bring attention to the song and a perfectly positioned sync on hit UK TV show Love Island, Freya’s song ‘Lost Without You’ was propelled in the top 20 of the UK Official Charts.

The song’s first entry in the top ten was nearly a year after its release and it has entered in and out of the top ten three times now – a feat only matched by Adele and Acker Bilk. It has sold over 500,000 copies to date.

Freya is also gearing up to headline the Roundhouse (2800 tickets) in London. In fact, her entire tour of 14,000 tickets is completely sold out.

And she doesn’t have an EP or studio album out yet… But she has TWO live albums out.

For an artist whose songwriting or voice defines their trajectory, the live album is a fascinating strategy. A live album can serve as an option to get a lot of songs out there for fans to display what the live show will be like without sacrificing the moment of releasing a first studio album too early.

For reference, the top streamed song from both live albums is approaching 2MM, whereas most of the songs on the both projects have a couple hundred thousand. No song has under 100,000.

Every artist is different, but for Freya, the live album strategy has given her fans a larger taste to push the single forward and build her hard ticket following throughout the UK.

In September, Christian Tattersfield, the founder of Freya’s label, Good Soldier Songs, told Music Business Worldwide he believes Freya has the potential to be the biggest artist in the world.

As an independent, I’m rooting him and Freya on all the way to the top.

Check out ‘Lost Without You’ by Freya Ridings: 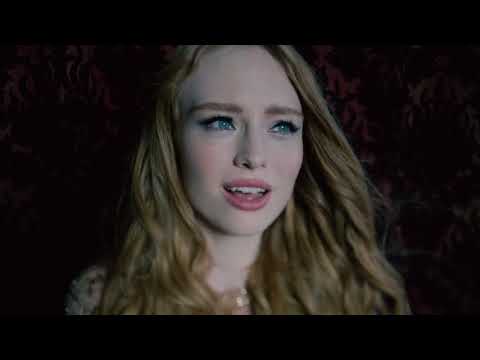