It was announced this morning that Live Nation has taken a controlling interest in Rhythm and Vines festival; One of the largest and longest running summer festivals in the country.

The first Rhythm and Vines Festival was held in 2003, since then the Three Day festival has boasted headliners such as Moby, LCD Soundsystem, and Chance The Rapper. Taking place in the wineries of coastal town Gisborne, it is the first festival in the world to see the new years sunrise every year. 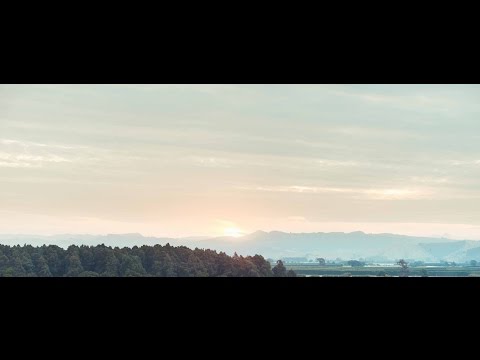 On the new partnership, Live Nation New Zealand Chairman, Stuart Clumpas says “Over the course of 15 years, Rhythm and Vines has curated a wonderful line up of both domestic and international talent in one of the most beautiful parts of our country. We’re excited to be adding the festival to the Live Nation portfolio and welcoming its experienced team to the company,”

With CEO of Rhythm and Vines, Kieran Spillane adding ““By joining forces with the global leaders in entertainment, Live Nation, we can ensure our long-term vision and continue to grow the festival. This partnership will allow us to attract the very best acts, delivering a unique festival experience in New Zealand,”

“New Zealand delivers unique experiences, and Live Nation, as a global player, recognises and invests in that.”

The purchase showcases Live Nation’s continued interest in the growth and success of New Zealand’s live entertainment industry. Clumpas has made an effort to promote this industry as unique rather than an extension of Australia’s. “There has been the long-held view that we’re an extension of the Australian touring market, when in fact New Zealand delivers unique experiences, and Live Nation recognises and invests in that.”

Rhythm and Vines 2018/19 kicks off on Friday 28th December. The team behind the festival hope this new partnership will help bring their best lineup yet of local and international acts.