Hip-hop icon LL Cool J is embroiled in a legal battle, attempting to stop promoters of a US hip-hop festival from trademarking the name of one of his songs.

Back in 1985, LL Cool J burst onto the scene with the release of his debut album, Radio. Boasting a number of singles, it also contained the track ‘Rock The Bells’, which has since become considered as a classic from the golden age of hip-hop.

19 years later, promoters of a Southern California hip-hop festival appropriated the song’s title, naming the long-running Rock The Bells festival after the tune.

While Rock The Bells would run until 2013, LL Cool J is not happy with the continued efforts of promoters to trademark the track’s name.

As The Blast reports, LL Cool J claims that Rock The Bells founder Chang Weisberg and concert promoter Guerilla Union, Inc filed a trademark application over the ‘Rock The Bells’ name back in 2004.

The Rock and Roll Hall of Fame nominee explained that Guerilla Union filed for this trademark without his permission, causing him to ask the Trademark Trial and Appeal Board to cancel all of the promoter’s trademarks.

While the board granted this request, Guerilla Union are still reportedly attempting to trademark the name, which LL Cool J began also using for a streaming hip-hop channel on SiriusXM earlier this year.

Although it’s not clear what the concert promoter is attempting to trademark the Rock The Bells name for, LL Cool J has reportedly asking a judge to grant an injunction, prohibiting Guerilla Union from using his song’s name, and requesting an unspecified amount of damages. 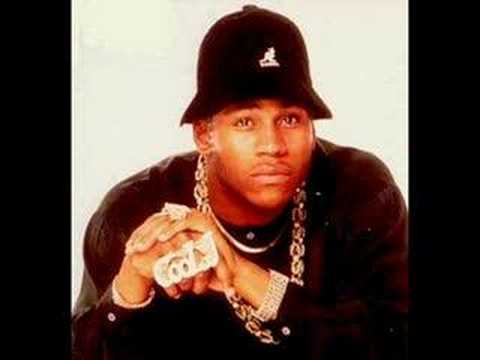