Mikee Tucker’s Auckland-based company, which was previously with The Orchard, has inked a worldwide physical and distribution pact with AWAL/Kobalt, with the first release being the new album from pioneering NZ ambient/post-rock artist Rhian Sheehan.

At the same time, the company has announced the launch of Loop Publishing, which will be powered by Kobalt’s revolutionary publishing portal. The first act to be signed to the new division is New Zealand reggae act Katchafire.

According to Tucker, the initiatives mark a new chapter of growth for Loop and a renewed focus on the international side of the business.

“The move to Kobalt is really about the global support that we get,” he says. “They do global vinyl distribution, they’ve got PR support in different territories… they are a pretty revolutionary company.”

The first release from Loop/Kobalt certainly has all the right international credentials. A Great Divide is the fifth album from the award-winning Sheehan, whose works encompass film, television, advertising projects, as well as multimedia installations and exhibitions. 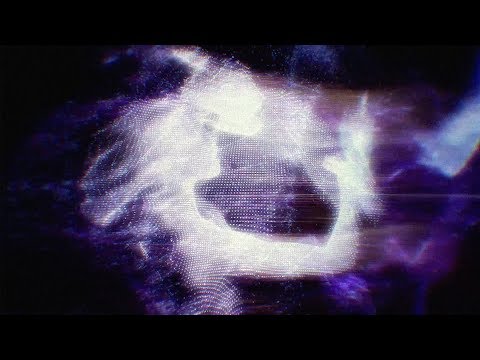 Sheehan is currently on tour in NZ with a new show that features a live string orchestra and visual elements from Peter Jackson’s Weta Workshop.

“Rhian lives in Wellington but his audience is global,” Tucker says. “He’s got a lot of fans in the UK and United States in particular, so we’ve hired good teams in those countries. He has cracked 30 million streams on Spotify on his past albums, so he’s one of those unsung heroes of New Zealand music.”

The next major release for Loop will be the second album from electronic/hip hop four-piece Yoko-Zuna. Voyager will be released on digital and as double vinyl set on November 9 and features collaborations with the likes of SWIDT, JessB and Ladi6.

“With Yoko-Zuna, we’ve got a great agent in Australia, Niche Productions, working with them,” says Tucker. “And in New York we have an awesome agency called Giant Step working the album there. So we’re really focusing on Australia and the US for them.”

December, meanwhile, should see the sophomore album from reggae/funk outfit L.A.B., while key priorities for 2019 include new albums from Ria Hall and Fly My Pretties.

While Loop will work closely with Kobalt’s Australian arm, Tucker says the label will actually be managed from Los Angeles.

“We did that on purpose because we think we’ve got a handle on Australasian market and we really wanted a label manager with global contacts.”

However, Australia remains a key market for Loop. “It’s extremely important,” Tucker says. “We almost look at Australia as one with New Zealand these days.

“Of course there’s the obvious geographical and target market differences, but in general it’s a similar playing field to here. And we travel there a lot because that’s where Spotify, Apple, YouTube and all that are based.”

Tucker is also excited about Loop’s expansion into publishing. “It’s not necessarily going to reflect our recording catalogue,” he says. “It’s about working with it with artists that we see need help and want to work with Kobalt and their revolutionary system they have for transparency and fast royalty payments.”

Formed in 2001, Tucker puts down the label’s longevity to its ability to diversify and adapt to the changing music environment. “Being able to shapeshift our business model on flick of a dime – that really is the key.”