Put your Haiku Hands together!

Earlier this month, high-flying electro-pop outfit Haiku Hands touched down with an international record deal with Diplo’s label Mad Decent, earning them a spot on its roster alongside Major Lazer, Dillon Francis, Anna Lunoe and Sean Paul. Next stop: the world.

The indie trio from Melbourne and Sydney has been making all the right sounds since the release of their debut 2017 single ‘Not About You’ via Spinning Top (Tame Impala, Pond).

With a fusion of fresh sounds, swagger, beats and a take-no-crap attitude, Haiku Hands had critics swooning. NME was on board, identifying the trio as “Australia’s most electrifying pop prospect” and “a thrilling pop hybrid.”

The U.S. picture has taken shape this year, with the band playing a series of dates at SXSW, supporting Japanese punk quartet CHAI for tour dates on both coasts, and scoring opening slots for Chicago rapper CupcaKke and homegrown heroes Tame Impala.

Sam Sciarra, Mad Decent’s A&R Manager, signed Haiku Hands after watching their evolution over the past three years. “Their clever fusion of witty lyricism and innovative production fits perfectly with our ethos and vision as a label,” Sciarra says. In time, Mad Decent will “continue building this group throughout the world” alongside their dedicated teams at Spinning Top, Third Side and Paradigm,” Sciarra adds.

Comprised of sisters Claire Nakazawa, Mie Nakazawa and third member Beatrice Lewis, the festival faves are currently in the second half of an Australasian tour, working their new single ‘Onset’ (Ft. Mad Zach) across 13 dates. 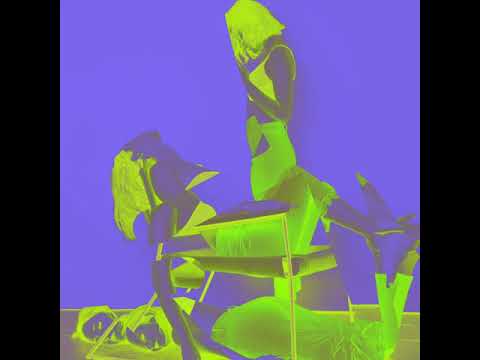 “We’re so excited to be teaming up with the gang at Mad Decent,” Claire Nakazawa tells TIO. “We got to meet the whole team in L.A. who are freakin’ lovely and know we’re going to do some mad things together.”

Those mad things include a debut album, due out in 2020 (via Spinning Top in Australia).

TIO caught up with Sciarra for a heads up on Mad Decent’s plans for its new signing, the Aussie music landscape and more.

TIO: How did you discover this indie electro pop outfit from Sydney and when did you know you absolutely needed them on your roster?

Sam Sciarra: I first discovered this incredible band through my good friend Bronte Jane (VP A&R at Third Side Music). Bronte had recently courted and signed Haiku Hands to a publishing deal and was raving about them, so I went and checked out their music and was immediately hooked.

It was exactly what I had been looking for since I joined the team at Mad Decent.

Around this time, Haiku Hands performed at SXSW and became one of the clear standout acts at the event. After watching videos of their live performance and hearing through friends and colleagues about their infectious energy, I was hooked and knew I had to work with them.

What are Mad Decent’s plans for Haiku Hands? What does 2020 hold for them?

2020 will be a huge year for the project. We’ll be dropping a handful of singles leading into Haiku Hands’ debut album in the spring. The band also has lots of exciting touring activity ahead, including U.S. dates. Plus lots more I can’t speak about yet.

Listen to Haiku Hands’ ‘Not About You’: 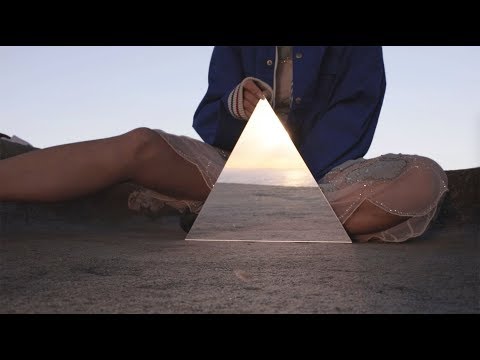 Australia has a rich history in electronic music, with a bunch of artists and DJs emerging since the 90s…from Anthony Pappa to Quench, Madison Avenue and more recently, Flume, Alison Wonderland, Confidence Man and others. What are your thoughts on the music scene in these parts. Tame Impala looks ready to go huge next year.

I’ve always been so taken by the Australian electronic music scene – the culture, climate, people, and sheer distance to other parts of the world seem to give the country a uniquely beautiful take on dance music.

Lately I’ve been particularly inspired by the Melbourne house and techno scene with artists like Roza Terenzi, Jensen Interceptor, and Fantastic Man continuously pumping out the jams!

Speaking of next year, what are the plans for Mad Decent in 2020? Is the company expanding? And can you tell us a little about your role there and the label’s ethos?

As A&R Manager at the label, I’m not only responsible for scouting and signing new talent, but also for working with our existing roster to get their music what it needs to cross the finish line into being ready to release.

This newer crop of artists represent the future direction of the label as we continue our mission of rejecting genre constraints and making edgy, fresh sounds commercially viable.