Maroon 5’s manager, Jordan Feldstein, has passed away at 40 Jordan Feldstein, the manager of the hugely successful pop-rock band Maroon 5, and brother of actor Jonah Hill, has passed away.

Jordan Feldstein’s family released a statement following his death to confirm the details. “Unfortunately, last night Jordan called 911 for shortness of breath, when paramedics arrived it was determined he went into full cardiac arrest and passed away shortly thereafter,” the statement reads.

“His family asks for privacy during this difficult and unexpected time.

“In lieu of food and flowers, the family will announce a charity in the coming weeks where memorial donations can be made in Jordan’s name.”

Jordan Feldstein, whose father was known for his managing of finances for bands such as Guns N’ Roses, Dr. Dre, and Lenny Kravitz, was noted for his founding of Career Artist Management (CAM), a management company whose roster includes the likes of Robin Thicke, Miguel, and Elle King. Variety also notes that Feldstein was responsible for the negotiations that resulted in Maroon 5 frontman Adam Levine taking on the role of voice coach on the US version of The Voice.

Feldstein had reportedly been the manager of Maroon 5 since their early days back in the ’90s. Feldstein joined the band in 1997, as they were beginning to consider changing their name from Kara’s Flowers to the Maroon 5 moniker with which they found the most fame.

Famously, Jordan Feldstein gained a large amount of notoriety in 2014 after he was fired by Sara Bareilles following an altercation with Sharon and Kelly Osbourne at a pre-Grammys party. It is unclear what instigated the row, but the incident was noted for the fact that Sharon Osbourne threw a glass of water at the music executive.

Check out Maroon 5’s ‘What Lovers Do’: 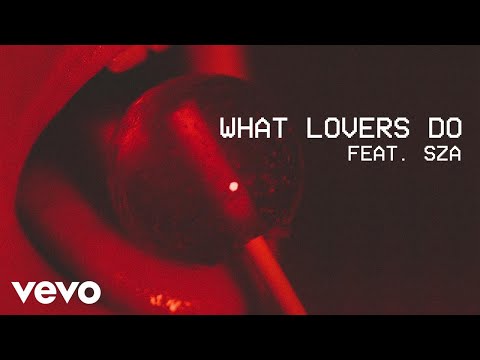