Two of the biggest names in EDM look set to face off in the courtroom, with Russian producer Arty reportedly launching a copyright infringement lawsuit against US producer Marshmello.

For about ten years now, Russian producer Arty (real name Artem Stoliarov) has been one of the prominent names in his country’s EDM scene, crafting a number of original bangers and remixing countless tracks for established artists.

One of these remixes, a reworking of OneRepublic’s ‘I Lived’, has now become a sore point for the producer, with the 29-year-old musician launching a lawsuit against US producer Marshmello (real name Christopher Comstock) for “willfully copying” the track for his own collaboration with Bastille.

Check out the Arty remix of OneRepublic’s ‘I Lived’: 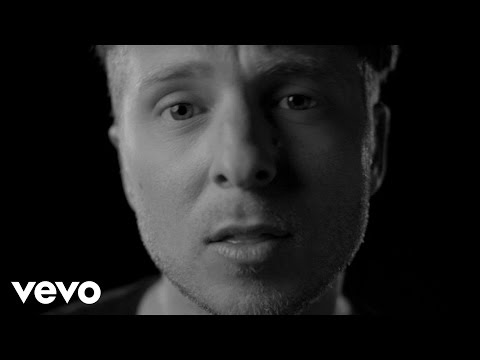 The complaints states that “original composition elements” of the remix were lifted “note for note”, specifically pointing out a repetitive synthesiser melody that occurs throughout the tune.

Teaming up with copyright attorney Richard Busch (the representative for Marvin Gaye’s estate in the infamous ‘Blurred Lines’ case), Arty is reportedly seeking “actual damages” in addition to profits made from the track, along with “running royalty on all future exploitations of ‘Happier’ following judgement in an amount to be determined.”

As TMZ notes, Arty has alleged that both he and Marshmello had been acquaintances due to their similar touring schedules, with the US producer having witnessed live performances of the ‘I Lived’ remix in the past.

While neither Marshmello or Arty have commented on the case yet, this news comes just a week after the former received criticism from Scottish band CHVRCHES for collaborating with divisive artist Chris Brown.

“We are really upset, confused and disappointed by Marshmello’s choice to work with Tyga and Chris Brown,” CHVRCHES wrote in a statement posted to Twitter.

“We like and respect Mello as a person but working with people who are predators and abusers enables, excuses and ultimately tacitly endorses that behavior. That is not something we can or will stand behind.”

Since calling out Marshmello for working with Chris Brown, the rapper’s fans have since focused their anger on CHVRCHES, sending the musicians a litany of death threats.

Check out ‘Happier’ by Marshmello and Bastille: 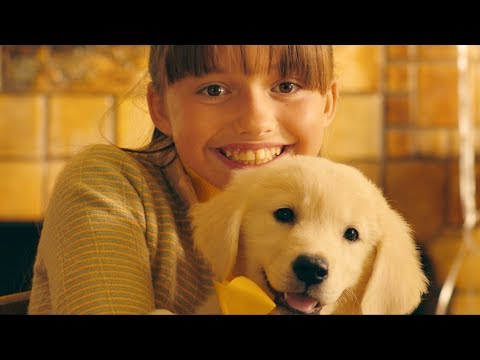