Following the announcement of the nominees of the 2017 Screen Music Awards last week, APRA AMCOS and the AGSC have today announced Martin Armiger as the recipient of their newest honour, the Distinguished Services to the Australian Screen Award.

Beginning his career as a member of the Melbourne rock band The Sports, Martin Armiger made his move into the world of film and television compositions with the short film Drac. In addition to serving as the musical director for the ABC series Sweet And Sour, Armiger also handled the musical direction for a number of television series and short films.

Some of Armiger’s works include films such as Thank God He Met Lizzie, Young Einstein, and numerous kitelevision series, including The Secret Life Of Us, Bodysurfers, and Police Rescue. In addition to this work, Martin Armiger also served as the president of the Australian Guild of Screen Composers for seven years.

“I am awed and humbled, shocked and delighted and very proud to be the inaugural recipient of this award,” said Martin Armiger of the award. “Can you be humble and proud at the same time? Well if you can be, I am. I want to say a thousand ‘thank yous’ to APRA and the Guild for their support over a long period.”

Meanwhile, APRA AMCOS have also announced the names of the artists who will be performing at the event. Briggs is set to deliver a performance alongside Caiti Baker and fellow nominee Justin Shave. Missy Higgins, who has also been nominated at the awards, is also scheduled to perform alongside her brother Dave Higgins. Likewise, mezzo-soprano Jacqueline Dark will team up with Jessica Wells who will lead an orchestra in performing nominated scores.

Presenters for the evening will include the likes of famed composer Burkhard Dallwitz, Elisa Argenzio, Jenni Tosi, Daina Reed, and Martin Foley MP, Minister for Creative Industries in Victoria. Renowned film critic and presenter Margaret Pomeranz will also be in attendance, serving as one of the special guest presenters for the night.

Check out Martin Armiger’s ‘No Worries’ from the Sweet And Sour soundtrack: 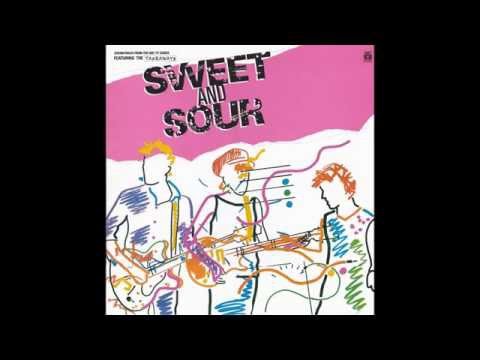