Masked Wolf and Tyron Hapi are the latest members of The 1,000,000,000 List, a special award that recognises more than 1 billion streams. 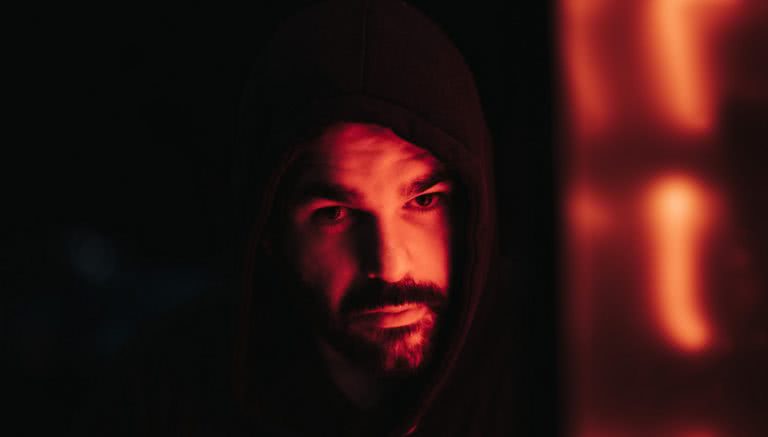 Masked Wolf is now a card-carrying member of the billionaire club.

The Aussie rapper (real name Harry Michael) and producer/songwriter Tyron Hapi are the latest inductees in APRA AMCOS’ The 1,000,000,000 List, a special award that recognises more than 1 billion streams across the legitimate streaming platforms.

The single that got over the line is, of course, ‘Astronaut In The Ocean,’ which has had a life of its own since its initial release back in 2019 through Teamwrk Records.

The number caught fire on TikTok in late 2020, and was signed up earlier this year by Elektra Records for the world, excluding Australia and New Zealand, where Teamwrk Records retains control.

‘Astronaut In The Ocean’ was a global chart hit, floating to No. 6 on the Billboard Hot 100 and No. 4 on the ARIA Singles Chart, where it logged 17 weeks in the Top 10.

The rapper paid tribute to the Wolfpack for his latest accolade.

“I went out to celebrate 20 million streams because to me that was a goal and achievement, it’s crazy what can happen when you never give up and truly believe in yourself, 1 billion streams later I’m still the same person but am so grateful for this moment,” he said during a presentation at the APRA AMCOS offices.

“Multi-platinum certifications in dozens of countries, radio all over the world, synchs every day and of course astronomical streams that show no signs of slowing,” he continues. “Huge congratulations to our incredible BMG writer Ty and the wolf behind the mask.”

‘Astronaut’ will appear on Masked Wolf’s debut album, Astronomical, due out next Friday (Sept. 10).

The 1,000,000,000 List is said to be the first award of its kind to acknowledge a songwriter’s achievement.

Past recipients include Kevin Parker (for Tame Impala’s ‘The Less I Know The Better’), Lorde (for ‘Royals’) Flume (for ‘Never Be Like You’), Starley and P-Money (for ‘Call On Me’), Vance Joy (for ‘Riptide’), Gotye (for ‘Somebody That I Used to Know’), and Vassy (for ‘Bad’).