“I’d found myself Shazaming SAATSUMA songs while listening to triple j time and time again, so when the opportunity came to work with the band I jumped at it,” he said. “Memphis and Cesar are super talented and inspiring artists, and they’ve got an exciting future ahead of them.”

SAATSUMA, the collaboration between Memphis LK and César Rodrigues, just last year inked a deal with Dom Miller at New World Artists. Now, off the back of their management and booking deals – plus the release of debut album Overflow in September 2017 – the pair are set to premiere new single ‘Big Burner’ on triple j’s Home & Hosed tomorrow night (Oct. 16).

Having previously supported acts like Vera Blue, Willow Beats, and Thelma Plum; having performed festivals like The Plot, The Hills Are Alive, and CHANGES; and with an ingrained ethos of inclusiveness and promoting equality causes, SAATSUMA are one of the acts to watch closely over the next 12 months.

Watch SAATSUMA’s video for ‘Overflow’ below: 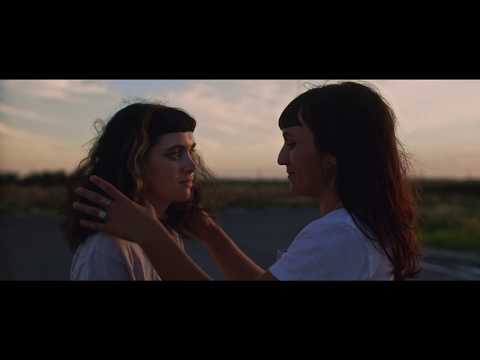