A mini documentary has been released in response to HBO’s controversial series Leaving Neverland that accuses Michael Jackson of sexual abuse of two minors.

The half hour documentary, titled Neverland Firsthand, was uploaded to YouTube and features Jackson’s relatives, recording studio personnel and a private investigator from his 2005 trial. Neverland Firsthand was directed by Eli Pedraza and exec produced by Liam McEwan.

It attempts to denounce the series’ credibility by highlighting inconsistencies in the stories of accusers Wade Robson and James Safechuck.

The singer’s niece, Brandi Jackson, labelled Robson an “opportunist” who filed the lawsuit for fame and financial gain – particularly considering he was a public defender for decades and his dancing, choreography and director career has ceased.

Brandi Jackson attempted to further discredit Robson by stating he cheated on her during their over seven-year relationship within their teen years. Robson’s lawyer Vince William Finaldi however refuted, “she has nothing relevant to say about the topic” as she “was not with Wade and Michael Jackson when the sexual abuse occurred”.

Alongside Brandi, Jackson’s nephew Taj argued in the mini documentary that the sexual abuse allegations derived from the singer’s favourable reputation and “niceness”.

“The singer’s technical director, Brad Sundberg, also shared that, “No one came into the studio really without a reason for being there… guests were actually pretty infrequent.

“Not in a million years did I ever see a child around Michael Jackson that looked like they had been distressed, hurt, abused,” he added.

Michael Jackson’s private investigator for his 2005 trial, Scott Ross, concurred with Robson’s dismissal by stating he was the “most credible and most believable” witness and didn’t change his story “because he was telling the truth. There was nothing to change”.

Check out the trailer for Neverland Firsthand: 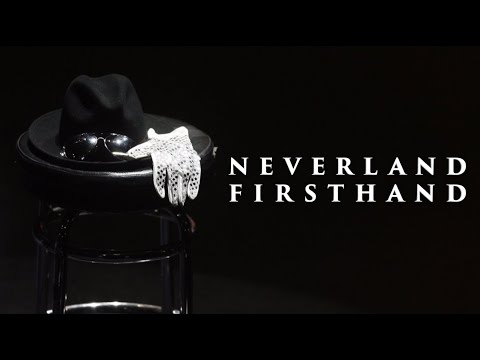 There has been no response from HBO or Leaving Neverland’s director Dan Reed as of yet.