Finally, somebody is using Michael Jackson’s music and legacy in a way deserving of his talent.

I can see how this might come across as deeply sarcastic, but since MJ was murdered (legal note: tragically passed away) the output from his catalogue has been exploitative at best, and “featuring Akon” at its worst.

This isn’t a new thing (go ask Jeff Buckley) but Jackson’s catalogue has been treated quite shabbily; a noted perfectionist whose vaults have been pried open, with anything half-finished hastily flung into the world.

Here’s a song released under his name that had many, including long-time producers and family members, doubting whether he even sang the vocals on it.

Now, CBS are airing a one-hour animated special ‘Michael Jackson’s Halloween’, which will feature his music as its soundtrack.

It features voice-over talent made up of CBS’s television stable, such as Raymond’s shit brother from that shit Raymond show, and Xena, Warrior Princess, and a story about two “millennials” who have an adventure inside a haunted hotel named ‘This Place Hotel’ on Halloween. There is a dance finale which features an animated MJ busting moves.

It sounds a lot like Moonwalker, or Ghosts, or any of Jackson’s forays into PG-level scary children’s cinema, and represents the first posthumous project that Jackson himself may have been passionate about.

At the very least, it doesn’t try to pass a rubber glove off as a sequined one. 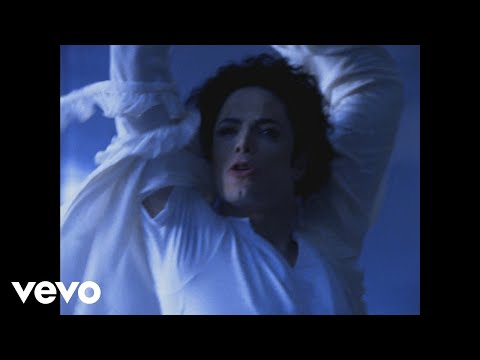