Miley Cyrus has been accused of cultural appropriation on more than a few occasions, but a current lawsuit is suggesting far more than appropriation took place on her 2013 hit single ‘We Can’t Stop’.

Michael May, who had a Jamaican hit single in 1988 under the name Flourgon, said his ‘We Run Things’ has been misappropriated for Miley’s hit single, claiming half the song is stolen. We checked: it’s not.

He claims his 1988 hit has been “a favorite for lovers of reggae music worldwide” for three decades now, and Miley’s million-seller “owes the basis of its chart-topping popularity to and its highly-lucrative success to plaintiff May’s protected, unique, creative and original content.”

We checked: it doesn’t.

The lawsuit was filed with the U.S. District Court in Manhattan and is attempting to halt sales and further public performances of the song, with lawyers describing the suit as a $300 million case.

We’ve put both tracks side-by-side, and — the blatant lifting of Lesley Gore’s excellent 1963 emo classic ‘I’ll Cry If I Want To’ aside — it doesn’t seem like Miley has too strong a case to answer.

Funnily enough,’We Can’t Stop’ was kept from hitting #1 back in 2013 by ‘Blurred Lines’, itself very much the recent precedent for these musically-dubious, legally-murky copyright claims. 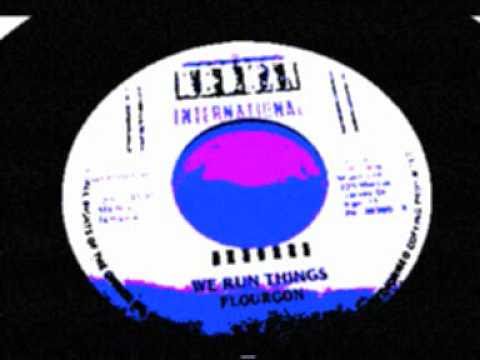 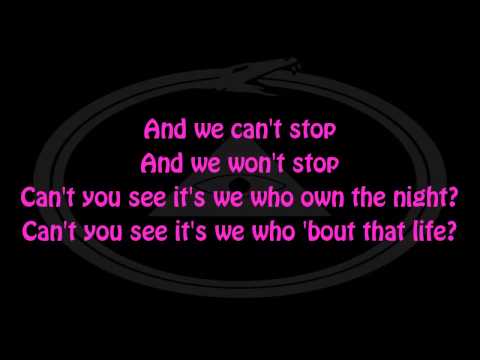