Mucho Bravado are having a banner week. The music management and publicity company’s director Ben Preece has signed Melbourne’s IV League to a management deal, TIO can exclusively announce.

The deal coincides with Mucho Bravado’s ten year anniversary of artist management and breaking Australian independent bands. Past and present Australian institutions like Hungry Kids of Hungry, Andy Bull, Ball Park Music, WAAX and I Know Leopard all benefitted from the management prowess of Ben Preece.

The band has also locked in a booking deal, with booking agent Josh Lane adding them to Sydney’s newest-agency-on-the-block, Four Tone Artists.

IV League have been tapped as one of the most ambitious bands in Australia. The Melbourne rock revivalists already have rousing sets at St Jerome’s Laneway Festival, BIGSOUND and Falls Festival under their belt, and are set to take in Brisbane, Melbourne and Sydney off the back of new single ‘Superstar’.

The three-date tour rounds out with a showcase as a part of Vivid Live at Sydney’s Lady Hampshire on June 2.

Watch the clip for IV Leavgue’s ‘Superstar’ below: 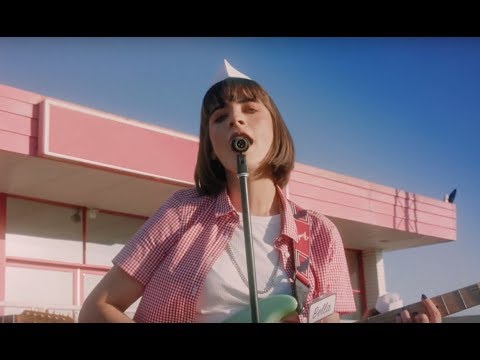