Image: Splendour In The Grass/Facebook

Earlier this year, the NSW Government truly waged their war on festivals by enacting a series of poorly-received festival licensing regulations.

While protests like the Don’t Kill Live Music rally were launched, festivals such as Bluesfest effectively explained that if these regulations were to be enacted, it would likely result in their exit from the New South Wales music scene.

Now, it appears that an extensive inquiry could take place, with Labor’s Shadow Minister for Music and the Night Time Economy John Graham referring the music festival regulations to the Legislative Council’s Regulation Committee for a formal investigation.

“That is bad news for music fans in Melbourne or Brisbane.”

“This inquiry presents the chance to make sure that the government is finally engaging with the concerns that the industry is raising,” he concluded.

If this notice is agreed to, the referral will be discussed by the Regulation Committee, who would then present an inquiry into the regulations’ impact to Parliament before August 6th.

Back in March, it was revealed that operators of five festivals – Days Like This, Division Agency, Novel, Lost Paradise and Finely Tuned – were planning legal action against the NSW Government, claiming their policies are both “misguided and unwarranted”, while protesting their classification as a “high risk” event.

At this stage, it remains to be seen whether the inquiry will either take place or result in a positive outcome for music fans in Australia, but whatever the case, music-lovers are undoubtedly looking on with bated breath, hoping for the best of this terrible situation.

Check out ‘The Festival Song’ by Pez: 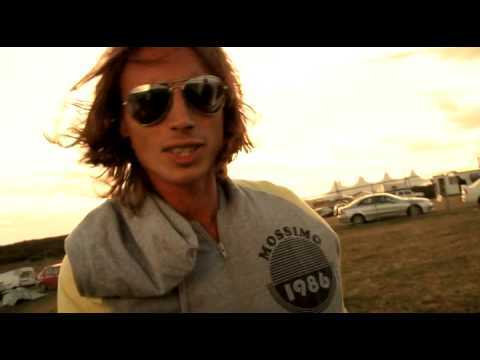