It appears that attempts to reduce Internet piracy are working, with a new study from the UK indicating that people are choosing to stream music rather than illegally download it, citing ease of access as the reason.

As Music Week reports, a study conducted by YouGov in the UK has indicated that levels of music piracy are falling, and look set to do so as time goes on.

Responses from those surveyed showed that only 10% people in Britain download musical illegally still, down from 18% back in 2013. Likewise, while 63% of people said that they would likely still be downloading music illegally in five years time, 22% of respondents indicated that they wouldn’t be.

Of course, you might be wondering why exactly this rate of piracy has dropped. Are those old anti-piracy campaigns finally working? Well, sort of.

According to respondents, 36% of people revealed that their decision to stop illegal downloading is due to the difficulty involved in access unverified sources, such as file sharing and BitTorrent sites.

“It is now easier to stream music than to pirate it. And the cost is not prohibitive,” explained one respondent, as the survey revealed that 63% of people who once pirated music have instead moved over to streaming services to fill in the gap. 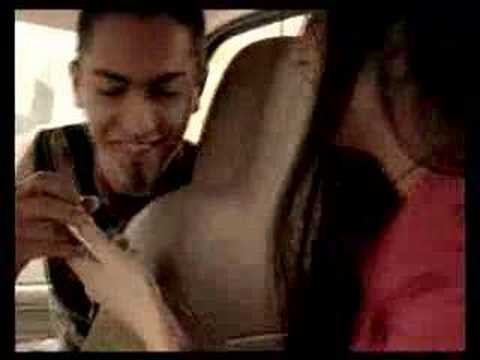 “While illegal downloads still present a significant challenge to the music industry, there appears to be some light at the end of the tunnel,” explained YouGov’s associate director Justin Marshall.

“Our research reveals a change in behaviour, with those that previously attained music by unlawful means now being enticed by the low costs and ease of use associated with streaming.

“Simply put, many don’t feel they need to go to the same lengths to acquire the music they want, now they have it at their fingertips,” he continued. “Whether or not streaming is what finally banishes illegal downloads remains to be seen, but there are encouraging signs.”

On the other hand though, one of the reasons that people continue to pirate music may come from the continuing trend that sees digital releases being exclusive to certain platforms.

While a recent example of this comes from Jay-Z and Beyoncé’s Everything Is Love (which started life as a TIDAL exclusive before being released to Spotify), 51% of respondents indicated feeling frustrated when music is exclusive to one platform, with 44% noting that they only pirate music when they’re unable to find it elsewhere.

So while piracy appears to be on the decline in Britain, it still has quite a way to go before it becomes a non-issue. Maybe we need another anti-piracy campaign to run on TV, after all, you wouldn’t download an album, would you?

Check out the classic anti-piracy campaign: 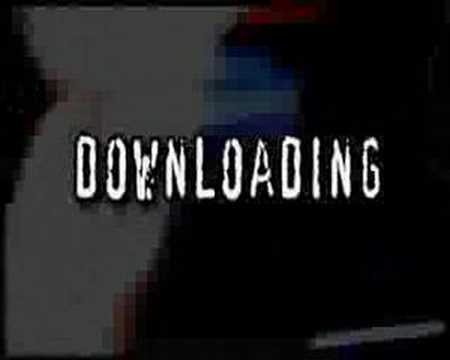