Music played in corner stores: the next great royalty stream Let’s say you own a fruit and veg store. One of those family-ran, stock-still-in-boxes stores that are being blotted out as the years trundle on. You’re manning the counter, there’s a few people in there, they keep bruising the apples, and you switch on the radio.

At that point, you’re breaking the law. And it’s not even about the machete in your pocket. You’re publicly broadcasting copyrighted material without the correct licence.

“I’m not broadcasting it, WSFM is!?”, you protest, waving a carrot at me (thank Christ it wasn’t the machete!)

Firstly, great choice. Secondly, the thing is, by operating a commercial space and playing Womack and Womack, you are broadcasting without a licence – a situation APRA does its level best to combat, but with capitalism continuing to flourish, there are far too many stores in Australia to track and convince to sign up for a broadcast licence (more info here, if that’s you above waving the carrot).

This is the space that Marketing Melodies and their new venture hopes to fill.

Marketing Melodies are Australia’s leading provider of background music in stores; they currently pipe music into over 4,600 stores across the country. This isn’t an ad for them. Or for Spotify. (It’s actually a Nike ad)

It’s the other stores that illegally/accidentally stream Spotify they are now hoping to convince to play fair in regards to music licencing.

Marketing Melodies have partnered with Swedish company Soundtrack Your Brand, and will be  persuading business to get legal by offering a curating music service that suits their clientele/brand/bait shop. Basically, you pay for playlists that suit the mood of your store, they deal with the legalities, you pay a fee, and now customers are legally listening to Third Eye Blind as you sell them strawberries.

Soundtrack Your Brand have successfully worked with TONI&GUY, McDonalds and TAG Heuer in Swedish, and will no doubt hope to net similar big fish clients in Australia, as well as the small business unaware of the laws that will make us the bulk of their user-base.

Marketing Melodies Founder, Dean Cherny, said: “We understand that thousands of businesses in Australia and New Zealand have been inadvertently using Spotify illegally, not realising the platform is a non-commercial service.

“Through our partnership with Soundtrack Your Brand, we can offer access to a growing music catalogue of millions of songs across 180 music channels, which are continuously updated with fresh sounds and specially designed for differing commercial environments.

“This is a game changing development, and we’re thrilled to channel this solution through to retailers locally.”

If successful, this will provide additional royalties to artists, additional funds to APRA, and — if this inspires a number of copycat competitors — make for an interesting new revenue stream.

Will labels start courting Woolworths and KFC in the same way they court radio stations and MTV?

Things are changing so rapidly in the music industry. Time to switch WSFM back on. 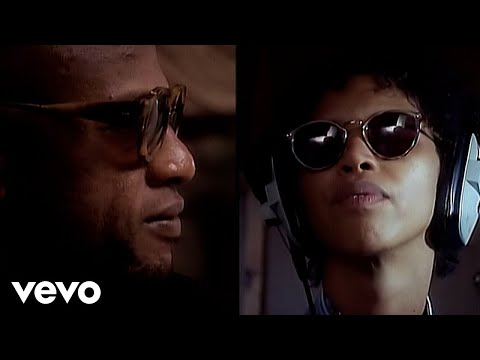