Gudinski "was a powerhouse obviously and a one off," Neil Finn tells TIO. "The world has changed a bit forever in his passing." Michael Gudinski had the Midas touch with the business of music. The late founder and chairman of Mushroom Group had a hand in countless careers, built an empire spanning two-dozen business and sold a piece of it to Rupert Murdoch for an eye-watering sum.

There was one mighty big fish that got away. In an interview in 2009 with this journalist for a Billboard special feature on Gudinski and his independent music group, the question was put to him. Any regrets?

Perhaps one. Split Enz were nothing short of a force in Australia and their native New Zealand. Induction into the ARIA Hall of Fame in 2005 is testament to their impact. But the band could have, maybe should have, gone supernova on a global scale.

“In hindsight,” Gudinski responded, “if I had gone to live in England or America for a while, it might have made a huge difference to a couple of the Mushroom artists like Split Enz, who should have been a huge international success and almost were.”

Stream Crowded House’s ‘To The Island’: 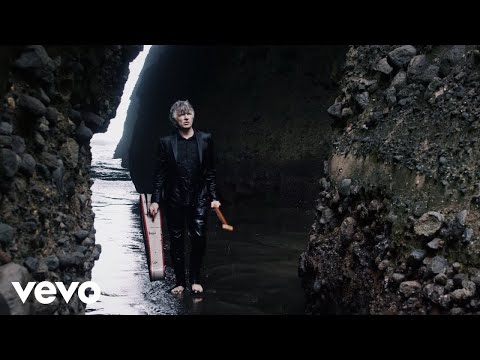 Gudinski’s epic, decades-long run was cut short when he passed away March 2, aged 68.

Neil Finn has no such regrets. At the end of the Enz, the Kiwi great formed Crowded House with the late drummer Paul Hester and bass player Nick Seymour, brother of Mark Seymour, frontman of another Gudinski signing, Hunters and Collectors.

Speaking ahead of the release, Finn was reminded of Gudinski’s Split Enz frustration.

“Yeah, I’ve heard him say that a few times and he’s probably said it to me at some point,” he said over a Zoom call. “It’s flattering to think that was on his mind, but not as a regret. I wouldn’t wish him to have regrets. Nobody’s track record is perfect you know.” 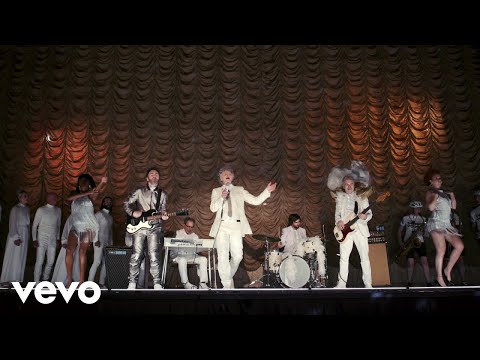 “There was a moment with ‘I Got You’ where it looked like it was going to go the whole way in America and then it somehow mysteriously fell off. And I never quite really know why that happened,” Finn recounts.

Gudinski, the Enz and, later, Crowded House all enjoyed plenty of success after that. Crowded House would go on to sign with EMI globally, sell more than 10 million albums, set chart records in Australia and bag a No. 1 album in the U.K.

Gudinski “was a powerhouse obviously and a one-off,” Finn says. “He was always a presence and would always be there, and did tours with us. Australia, the world, has changed a bit forever in his passing.”

Recorded between Los Angeles and Auckland, Dreamers Are Waiting, re-unites Crowded House with Woodface producer Mitchell Froom, and welcomes Finn’s sons Liam and Elroy into the line-up, alongside Seymour.

The band warmed up with a national tour of New Zealand in March, and a performance on Gudinski’s Music From the Home Front special.

Crowded House guest program Rage on Saturday (June 5) from 11:30am, and later that night from midnight on ABC TV.

Stream the new album below.