Netflix has launched its own music talent show It’s called Westside, and it’s about nine different and extremely talented musicians, each struggling to define and achieve success in the modern music industry.

One of the nine artists is American Idol alum Pia Toscano, who despite having had the chance to hitch on the fame of the most successful music reality show in the US, has fallen off the mainstream entertainment radar.

Meanwhile, there’s also James Byous, whose own Bandcamp account tells you everything you need to know about this folk musician: “After living on the street and selling off slightly less than vital organs to buy his first guitar, he began writing strangely compelling songs and singing them on street corners until he was taken in by a Buddhist monk in 2012.”

Byous and Toscano join seven other aspiring big names in a cross-genre insider’s look at the music industry today, with a focus on how the different factors in these artists’ lives are actually fuelling their need to create and perform music.

Check out the official trailer for Netflix’s Westside: 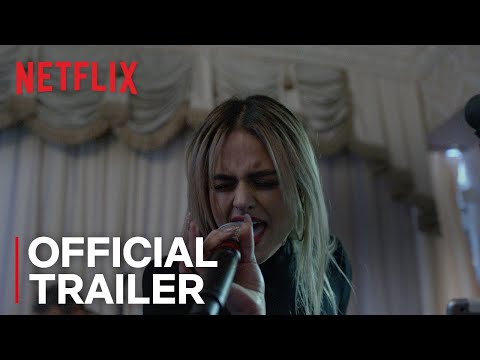 Unlike other music industry-inspired reality shows that came before it, Westside is being told in the style of a gritty documentary-series.

Raw and harsh club and recording space lights, less-than stable but beautifully planned camerawork, and impromptu events caught on film are just some of the things you can expect from Westside’s semi-experimental take on classic music industry-inspired reality TV.

The slick cinematography and editing all come together in the show’s many music videos, which, according to Variety, were helmed by well-respected directors Sophie Muller, Diane Martel and Hannah Lux Davis.

Overall, the series’ dynamic visual storytelling and great mix of musical performances assures that there’s something for everyone to enjoy

Even avid fans of music reality shows like American Idol and The X Factor are bound to enjoy this new take on the tired old story of musicians trying to make it big.

Although stylistically speaking Westside is the polar opposite of those earlier shows, it shares the same themes of struggle and the difficult road to success – except almost always from the perspective of the underdog.

On the other hand, both American Idol and The X Factor are all about making it big. The X Factor has featured some of the biggest names in entertainment throughout its 15 years on the air.

In fact, it might just be the single, most influential music reality show ever made featuring big names like Robbie Williams, Ayda Field, and Simon Cowell – who the Industry Observer remarks has the ability to produce pop superstars. Westside aims to upend the music reality show tradition by providing a gritty, realistic look at the music industry.

To this effect, don’t expect to find any of the glitz and glamour when you’re watching Westside.

Unlike the classic music reality show format that’s all about showing you the trained, polished musician produced by the industry, Westside drags you down to the factory floor so you can see what these musicians are actually made of, as well as how and why they do what they do.

It’s an interesting take on a tired old story to say the least, and for those who hate what music reality shows have become, this show might give you hope about the genre’s future. 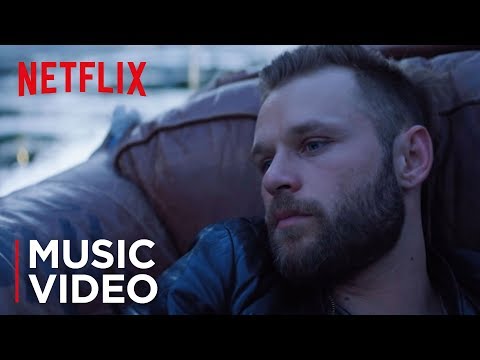