Nicki Minaj has been forced to push back the release date of her fourth album Queen, after being unable to clear a sample by US musician Tracy Chapman.

Earlier this year, Nicki Minaj announced that her first album since 2014’s The Pinkprint, was set to be released on June 15th, but her record has been once again delayed following her decision to push back the release date until August 10th.

Taking to Twitter yesterday, Nicki Minaj wrote (in a now-deleted Tweet) that she was desperately looking for Tracy Chapman after she discovered her new album unintentionally sampled a track from the musician.

“So there’s a record on Queen that features 1 of the greatest rappers of all time,” she began. “Had no clue it sampled the legend Tracy Chapman.”

Almost instantly, fans went into overdrive trying to work out which artist may feature on the new record (current guesses seem to be leaning towards Eminem), but many were left devastated at the prospect of Queen being pushed back briefly.

Following a Twitter poll about whether the record should be released or delayed (which came back with a 50/50 split in results), Minaj revealed that her new album is now set to be released on August 17th.

Oddly, a Nicki Minaj fan account went searching for Tracy Chapman, sending the singer a message on Instagram offering $2 million of Minaj’s money to clear the sample in time for the August 10th release date.

While the whereabouts of Tracy Chapman are currently unknown (as are her thoughts on the sampling of one of her tracks), some fans are speculating whether this delay might actually be a ploy to disrupt the release of Ariana Grande’s upcoming record.

Despite the fact that Nicki Minaj and Ariana Grande collaborated together on Queen‘s second single ‘Bed’, it just so happens that this new release date happens to coincide with the release of Grande’s Sweetener. While there doesn’t seem to be any bad blood between the two, fans seem to think this could be a ploy for Minaj to sink Grande’s album on release day.

Of course, it could all be a coincidence, but we’ll have to see whether Tracy Chapman approves the sample and even allows Queen to be released on August 17th first. 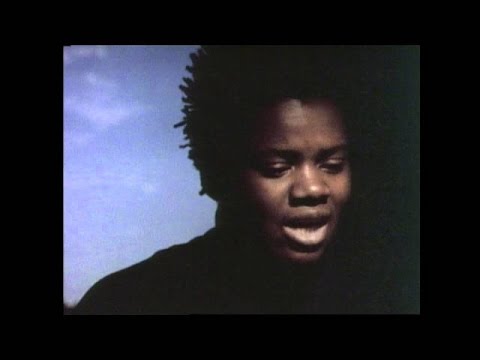