Designed to help bring the works of Indigenous musicians to the forefront of the Aussie public’s consciousness, this weekly chart will compile the most-heard Indigenous songs across Australian radio. Compiling data from commercial, community, ABC, digital, metro, and regional radio stations, it’s set to be an in-depth look at the popularity of Indigenous music each week.

Topping today’s inaugural chart is none other than Busby Marou, with tracks from Thelma Plum, Tia Gostelow, Tasman Keith and many other great Australian musicians also making the cut.

“We hope it will become an important place to recognise the incredible achievements of our musicians and the essential place they hold in the tapestry of Australian music culture.”

“In designing the chart, it was important to us to ensure robust and consistent data and Radio Monitor’s breadth of radio intelligence was the obvious place to start,” explained SGC Group’s Stephen Green.

“We hope the chart becomes a regular weekly visit for those to whom a quick look at the most popular Indigenous songs in the country could spur them on to give a listen, give support to or go in to bat for amazing music that might not already be on the radar.”

Released each Friday, this top ten will be compiled using airplay data from the previous week, and intends to complement the NIMAs established reputation for recognising and promoting amazing Indigenous music.

Check out this week’s chart – and all future charts – from the official website.

Check out Busby Marou’s ‘Best Part Of Me’: 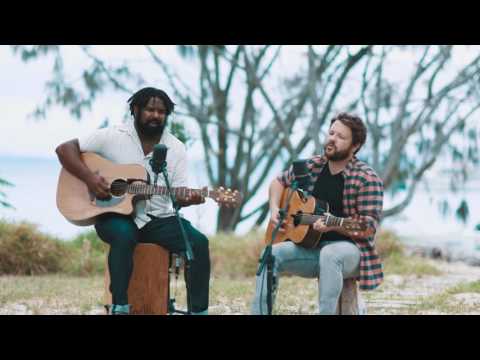