With the NIMAs set to make its return in a few short weeks, the national awards event now unveils its full nominee list.

Shining a light on Australia’s best and brightest Indigenous performers, the stacked list of nominations recognises the incredible work of 20 artists across six categories.

Mojo Juju has absolutely taken over in this year’s list of nominees, with the Melbourne-born artist receiving four nominations across four categories.

For the Artist of the Year category, Archie Roach, Yolŋu Matha rapper Baker Boy, Briggs, Electric Fields, Jessica Mauboy, and Mojo Juju, have all been shortlisted as finalists.

The most innovative and fresh talents have been nominated in this year’s New Talent of the Year award. Dallas Woods, Kaiit, Kobie Dee, Mambali Band and Tasman Keith all received a nomination.

Baker Boy’s upwards trajectory has been reflected yet again, with the rapper receiving another nomination, this time for Song of The Year. His track ‘Black Magic’ has joined Electric Fields’ ‘2000 and Whatever’, Mojo Juju’s ‘Native Tongue’, Tasman Keith & Stevie Jean’s ‘Prey’, and Yirrmal’s ‘For Everyone’.

Briggs’ video for ‘Life Is Incredible’, which talks to issues around the lesser life expectancy of Indigenous Australians, and has received a nomination for Film Clip of the Year. Also joining him in this category are Mojo Juju’s ‘Native Tongue’, Tasman Keith & Stevie Jean’s ‘Prey’, Thelma Plum’s ‘Better In Blak’ and Yirrmal’s ‘For Everyone’.

The final category for 2019 is the Community Clip of the Year. The most inspiring and talented community groups and their videos, including Deni Mob’s ‘State Of The Heart’, Peppi School’ ‘Play Good Way’, Numbulwar School Band’s ‘What’s The Reason?’ and Tiwi College’s video for ‘Picka Family’, have all been nominated.

This is set to be one hell of a party! Tickets are available through the official event page, but you better get in fast as they’re selling quickly. 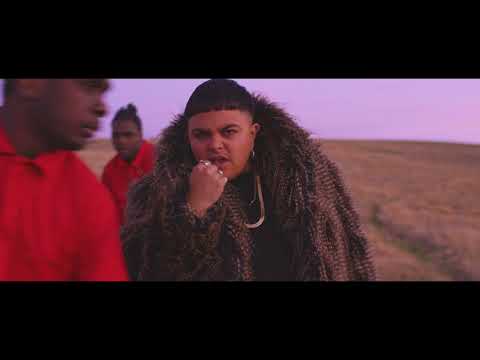