Sydney’s night-time economy looks set to receive a much-needed boost, with the NSW government planning an investment of $1.5m.

It’s no secret that Sydney’s night life is facing a crisis. After all, with close to 200 venues being shuttered in the past four years due to various laws and red tape, it’s time that something was done.

Just yesterday, NSW Labor Leader Michael Daley explained that he wants “NSW to get its verve back,” announcing the party’s live music venues policy. With strategies that will make it easier for venues to begin and continue hosting live music, the plan was well-received by many.

Now, the NSW Government appears to have matched this proposal somewhat, offering up $1.5 million in a plan to help boost Sydney’s night life.

Announced by Minister for Racing Paul Toole and Minister for the Arts Don Harwin, this influx of cash will go directly to Sydney precincts and live music events in NSW.

“Sydney is one of the great world cities and has a long tradition of music and entertainment that’s to be celebrated,” explained Mr Toole.

Additionally, a $1 million Music NOW fund has also been announced, with plans to support the presentation and participation of live music across the state.

“Helping stage gigs, festivals and other music events in NSW will not only support a sustainable music sector but also help to contribute to a vibrant night-time economy,” Mr Harwin said.

“Whether it’s a one-off gig, outdoor event or series of club nights, we’re eager to enable more opportunities for contemporary music across our cities and State. I encourage venues, promoters and musicians to come forward to apply for this opportunity.”

Check out The National performing at the Sydney Opera House: 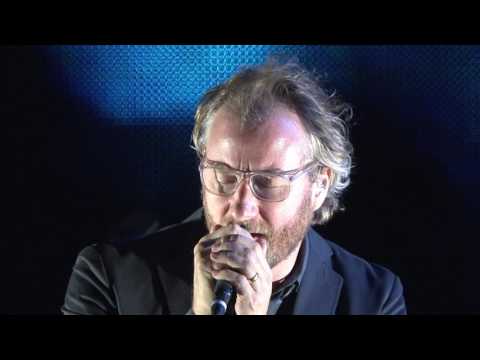 However, the NSW Labor Party aren’t exactly on board with this proposal, with Shadow Minister for Music and the Night Time Economy John Graham criticising the government’s plans.

“The bipartisan parliamentary Music Inquiry set out a plan to save the NSW music scene,” Mr Graham explained. “The NSW Government announcement today failed to endorse or act on it.”

“One million dollars extra for music still leaves the total NSW spending on contemporary music less than 20% of Victoria’s spending.”

“The NSW Government has a three month blitz to remove bans on live music. The government will not say how many of the 669 restrictions its blitz has removed,” Mr Graham continued.

While Labor note they plan to remove all live music bans, and simplify all approvals, they explain that will speak further on the topic of funding at a later date. 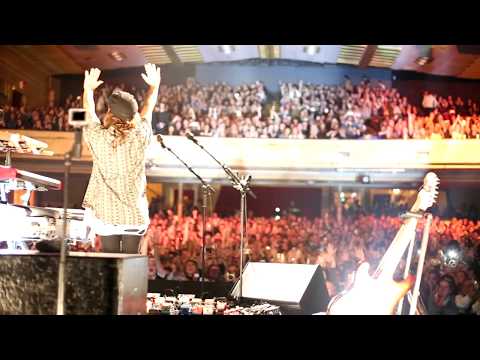