Mitch Lowe and Pato Alvarez have established themselves as major players on the New Zealand festival market – and are now keen to explore new opportunities in Australia and other overseas markets.

Their companies Audiology and Pato Entertainment are behind some of the country’s fastest growing festivals and 2019 is shaping up to their biggest year yet.

Their Bay Dreams Festival in Mount Maunganui – now in its fourth year – has already sold out, as has an inaugural sister event in Nelson. Meanwhile, there are only a limited number of tickets available for Soundsplash in Raglan, the newest addition to their roster.

Lowe and Alvarez first worked together in 2010 but it was Bay Dreams Festival – which began in 2016 – that cemented their partnership, and their business has grown exponentially over the last three years.

Watch the Bay Dreams Festival after movie below: 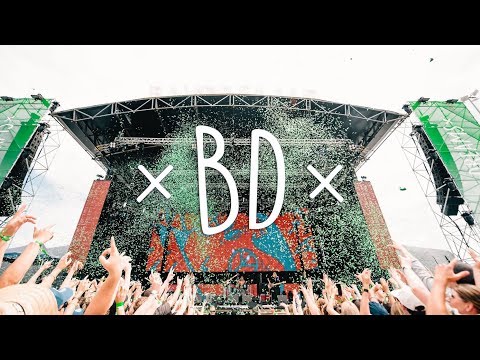 While they still see plenty of opportunities to grow in New Zealand, they are already looking further afield.

“We’ve already done a few things overseas, although they have been on a smaller scale,” Alvarez says. “We have booked shows in Rarotonga and Fiji, and I am looking at doing some events in Hawaii. We’re in no hurry to expand overseas, but we have a lot of ambition and NZ is a relatively small market.”

Australia is also in their sights and they are keen to build on their existing relationships with local promoters.

“We are very conscious that we have built incredible relationships with promoters in Australia, so we are not out to step on any toes,” Lowe says. “But I think there are definitely scenarios where we could partner with an Australian company.”

Alvarez points out that the One Love Festival regularly attracts 2,000 to 3,000 fans from Australia, which suggests that their events could go down equally well on this side of the Tasman.

Watch the One Love Festival after movie below: 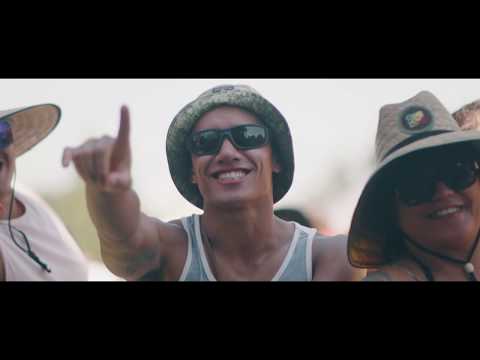 Lowe adds: “Because it covers such a broad range of people, Bay Dreams seems to me to be the sort of festival that could be staged anywhere in the world. It’s like Ultra, it doesn’t matter where they put it – the US, Australia, Europe – it sells out. So I think there is definitely potential within that brand.”

All told, the duo are currently involved in nine NZ festivals, the majority of which they operate jointly. However, some are operated solely by their individual companies: for example, One Love – another 2019 event where only a limited number of tickets remain on sale – is credited to Pato Entertainment.

Meanwhile the winter fest Ohakune Mardi Gras is operated by Lowe’s Audiology. Other outside partners include Rhythm & Vines veteran Toby Burrows, who is co-director of Bay Dreams Nelson, and Soundsplash founders Brian Ruawai and Naomi Tuao, who are still involved in the Raglan event.

Watch the Soundsplash after movie below: 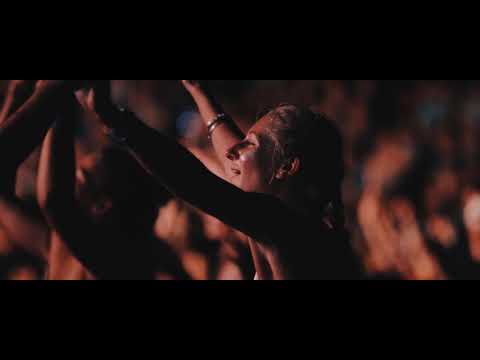 Of this year’s Summer line-up of festivals, the pair are particularly looking forward to Bay Dreams, which will be headlined by Cardi B. It will be the hip hop superstar’s first ever New Zealand live show and is a major coup for the promoters.

The pair say that the success of Bay Dreams and One Love have helped them establish good relationships with major international talent agents and the artists who have performed at their events have always had a great time.

One of their key points of difference is that they have focused primarily on events outside of the major cities.

“The big acts are used to being placed in the main centres, but we have flipped that on its head by going to places such as Tauranga, Nelson, New Plymouth and Napier.

“I think we are also delivering better shows because we are getting bigger numbers in all these regions. With acts that have historically got a 4,000 at Auckland’s Spark Arena, we are getting 8,000 at venues such as vineyards and other places outside the cities where people are happy to travel to.”

As well as the festivals, Pato Entertainment and Audiology also remain active on the wider live circuit and put on close to 300 shows a year. And while they have focus mainly on dance, hip hop and R&B, they have also enjoyed success with more mainstream pop acts.

As well as a 2019 tour with US legends Toto, Alvarez is looking forward to a second edition of Storm The Gates, a hard rock festival which debuted last year. “Earlier this year we did a major tour with Bryan Adams, where we sold 40,000 tickets across four shows,” Alvarez adds. “They were almost their own festivals in their own right.”

The New Zealand Summer festival circuit continues to expand each year but Lowe and Alvarez are not overly concerned about the competition.

“This should have been the most difficult year to pull anything together because competition is at its peak,” says Lowe. “But we have sold out most of our events before most of our competitors have managed to announce a line-up.”