Tributes are pouring in for Malcolm Black, the pioneering New Zealand-born music lawyer, executive, artist and APRA board member who passed away earlier this month after a battle with cancer. He was 58.

Black, who died May 10, made an enormous contribution to the business in New Zealand over the past 30 years, his colleagues at APRA recount.

“As a songwriter, lawyer, record label A&R executive, label owner and writer advocate his impact and legacy will be long lasting. Most sadly though we’ve lost a great mate, a friend and mentor who was a loving father, husband and human being,” says Anthony Healy, Head of APRA AMCOS NZ Operations.

APRA AMCOS CEO Dean Ormston noted, “Malcolm made his mark on the APRA Board in a very short space of time. Considered, charming, diplomatic – the master of the calm word, and a guiding voice. A champion of Kiwi songwriters, artists and the wider NZ music industry, he will be enormously missed in his homeland, and on this side of the ditch.”

Healy and Ormston and their fellow colleagues and APRA paid tribute to the late music man’s “wisdom, thoughtfulness, guidance and humility.” 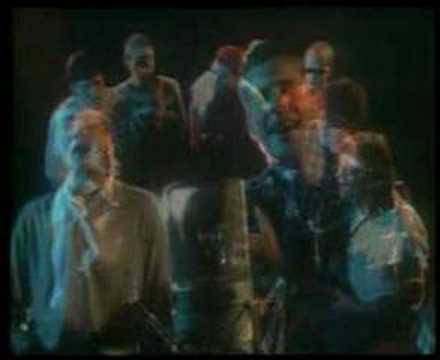 A Dunedin native, Black kicked off his decades-long career in the early 1980s as frontman and guitarist for the Netherworld Dancing Toys, which is arguably best known for the stirring song he co-wrote, “For Today,” which in 1985 won APRA’s Silver Scroll Award, a coveted honour awarded purely on the basis of songwriting.

When the band members went their separate ways, Black went back to the books. Aged 24, he enrolled in law and commerce studies and went on to earn a Master of Laws from Otago University. They were skills he’d apply in his work for years to come.

Later, he served as director or A&R and business affairs for Sony Music NZ and GM of Sony Music Publishing NZ, where he worked with the likes of Dobbyn, Bic Runga, Stellar, Che Fu and Brooke Fraser.

A tireless supporter of homegrown music, Black helped set up what would become the NZ export agency Outward Sound, and he started Heart Music, an independent label with a roster of contemporary Maori and Pacific Island artists including Dam Native, Emma Paki, Ermehn and Tha Feelstyle and he created Les Mills Music Licensing, which has distributed millions to music writers and publishers for music used in the Les Mills exercise classes. 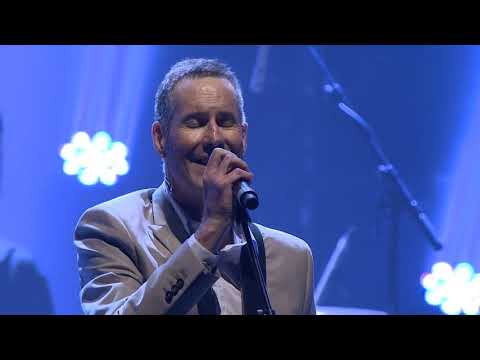 Malcolm was a founding trustee and supporter of the music charity MusicHelps and he joined the APRA board as the New Zealand elected writer director in 2016.

Black “has played such a giant role in New Zealand music’s evolution and I had the good fortune to be managed by him for several years,” Finn told Stuff. “He always carried himself with such a calm and dignified air that made you feel all would be well.”

Runga added, “His perspective was unique in that he was both a music lawyer and an artist himself. His advice was always smart, empathetic and considered. Everyone loved Malcolm. He was truly one of the good guys in the business.”

Fittingly, Black was invited to close the 2018 Silver Scroll Awards in Auckland with a performance of “For Today,” the song that lit the spark.

Black is survived by his wife Julia and four daughters.