The rising indie pop talent will now be managed by Jade Nazareth, co-founder of Our Secret Handshake, a production and talent management company based in Los Angeles.

Like Starr, Nazareth is born and raised in NSW, and now calls L.A. home. Through the early phases of her career, Nazareth was based in London, where she worked on management teams for such artists as Foals, Arcade Fire, Paul McCartney, Lykke Li, SBTRKT and FKA twigs.

In 2017, she went west, to California, and established Our Secret Handshake the following year.

Watch Phebe Starr’s ‘Alone With You’ 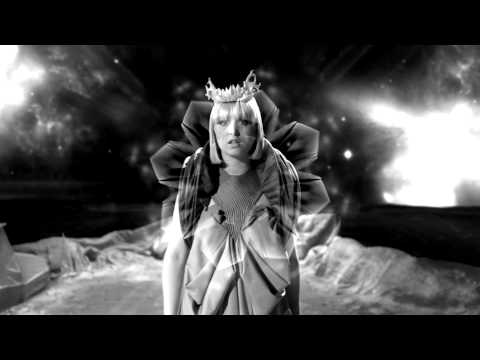 Nazareth cares deeply about empowering female-identifying and minority talent, helping them build their unique platforms and strong community around them, Starr explains.

“It’s been eye-opening to enter the Our Secret Handshake family and feel the sense of community and culture they are growing,” Starr tells TIO. “I feel like the art I’m making is in good hands.”

The early signs for Ice Tea Liberace are promising and Starr’s career is headed in the right direction. The singer and songwriter has enjoyed glowing reviews from a string of music sites and indie blogs, including Stereogum, Reverb Nation and Interview and, along the way, earned comparisons with Lykke Li, Kate Bush and others. 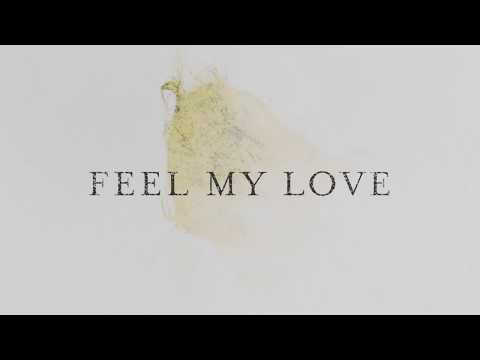 Starr released her first EP Zero in 2014 and synced several songs to popular TV shows, including Offspring and Dance Academy. Her epic pop single ‘Feel My Love’ from 2016 has blasted past 3.6 million hits on Spotify and a remix of it is steaming towards 3 million plays on the streaming platform.

“We are delighted to represent Phebe Starr and we’re excited by the bright future she has ahead of her,” says Nazareth in a statement. 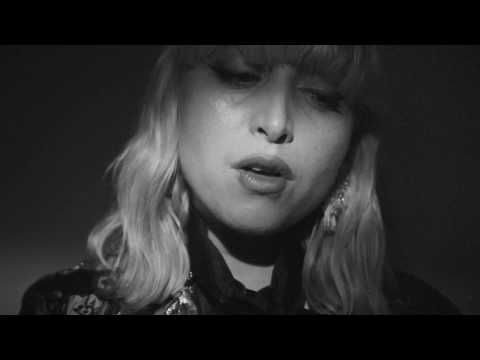 “We are so thrilled to be working with Phebe on her debut album, can’t wait for people to hear it,” says Mick Tarbek, Believe’s Melbourne-based country manager. “We wanted to empower her unique vision and felt we could give her the support she needed to execute it.” 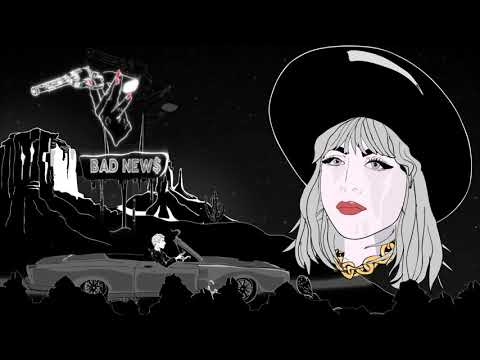