The Industry Observer has been diving recently into Australia’s passion for Country Music. Fans in metro regions are joining up with regional fans to make Australia the third-ranked territory for country music on streaming platforms.

Turning our attention to one of the artists driving that growth, the TIO took time to talk with fast-rising country music star Randy Houser.

Houser who is touring Australia this December is one artist who is trying to build a bridge between the classic style of country music that fans love and the new pop and rock driven styles that are drawing new fans into Country.

He’s been building his fan base across the US since he started releasing records in 2008 and can now boast four No 1 Hits and more than five million singles sold, as well as a CMA Song of the Year nomination for “Like A Cowboy.”

In 2016 he had what he describes as a “total reset” in his approach to his music and touring. The flashing light show, big screens, and backing tracks to fill out the sound made him feel like he wasn’t the one making the music.  “I just felt like I was singing karaoke.”

It’s a challenge that the global country music business is having to face up to. The pop sound that’s drawing new fans into country music could be alienating core fans or even the artists who are being pushed to produce a cross-over sound.

So what was Houser’s solution and has it worked?

Part of what the Mississippi born musician told us that he wanted to return to was “…actual people playing on every instrument, and not computers or computers programming instruments.”

He initially went back to touring with a simple three-piece band and from there he started writing what became his new album, Magnolia due for release on November 2. (BMG/Stoney Creek Records) 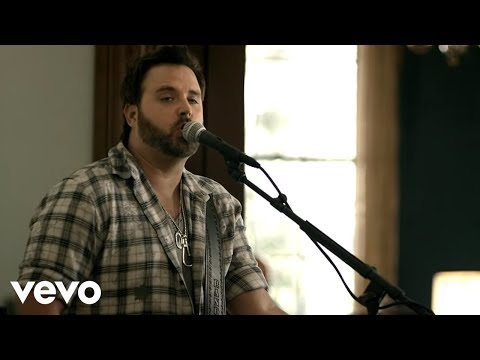 From there Houser settled down into the home studio of long-time friend and co-producer Keith Gattis and found that a return to organic song-writing worked well. “The songs poured out when I stilled myself long enough for that to happen.”

He soon found that he was writing the kind of music that he grew up hearing in his hometown of Lake, Mississippi. The informality of Gattis’s studio also encouraged a collaborative approach as fellow Nashville residents including the Brothers Osborne, Jessi Alexander and Jaren Johnston dropped in to help their colleague redefine his sound and approach.

When it came time to record some of the new material, Houser initially covered the costs himself, unsure how his record label would feel about the more organic approach he was taking. However as you’ll see below, the team at Stoney Creek Records were soon onboard.

Taking his new sound on the road, Australia was one of the first international territories to hear and see the new approach when Houser played here in 2017 at CMC Rocks. His return, the sell-out shows, and upgraded venues are testament to his newfound musical inspiration and those new mainstream audiences will respond positively to more traditional sounds.

Another example of this for Houser is that one of the tracks with the most traditional sound is the one selected by his record company to lead his new release.

What Whiskey Does – An endpoint, and a new beginning.

The track leading the release of Magnolia was the last to be written. It’s the result of some free-flowing creativity from Houser, Gattis, and Grammy-winning songwriter and recording artist Hillary Lindsey.

Houser describes to us a scene that should make just about any songwriter want to pack their bags and head to Nashville. “I was sitting with the team toward the end of the recording day. We were having a few beers outside, throwing logs on the fire, and seeing if a song was going to come along.

“The chorus arrived first and then very quickly the melody.” Before they knew it they were in the studio and sketching out charts for the band to play even before the verses arrived.

Again the process was very organic which in part explains why Hillary Lindsey landed up with vocals on the track. “She’s such a huge talent that we knew we had to have her on the track.”  And then before we knew it we had this song and we were done.

Watch: Randy Houser – What Whiskey Does 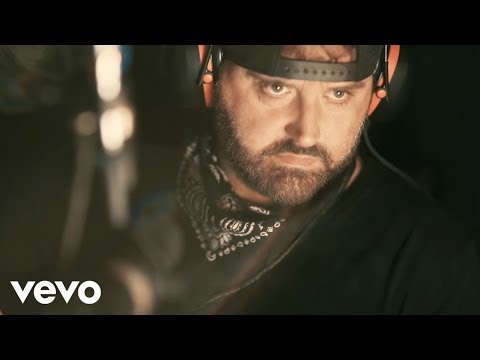 The next surprise in the genesis of the track was when the team from the label visited the studio.

“It was not my initial choice for the lead single, but when we played them the track they responded immediately.”

Frank Varrasso who has been working the track here in Australia reports that many of the community country music shows jumped on the track straight away and that it continues to gain strength across radio as the tour draws closer.

“It was great to have a syndicated country music show like ‘Good Morning Country’ play the song straight away. There were a number of other country stations from a community level that were reactive, shows like, ‘Rockin Country with Lorraine & Andrew.”

‘Whiskey’ has really started to take shape at radio with support coming from big country music players such as KIX Country, the largest country radio network in Australia, CMC and ABC Country coming onboard.

We’ll get to see how Houser and his crew impact the track in their new show in early December but he told us that they’ve taken inspiration from The Muscle Shoals Rhythm Section for the sound they are touring.

It’s perhaps not surprising that in his quest for a return to his roots Houser has modeled his live show on one of the classic sound styles to emerge from Alabama.

It shows that country music continues to be an evolving style of music which can reach a wide range of audiences.  The country scene in Australia continues to go from strength to strength based on the input of local artists and overseas acts keen to make contact with fans down-under.

Chugg Entertainment presents Randy Houser in Australia for a series of enthusiastically anticipated shows in December. Magnolia is released on November 2 via BMG/Stoney Creek Records.