Music’s biggest record labels are joining forces to fight against two of the most notorious stream-ripping websites.

Ever since YouTube went live back in 2006, music fans have been using various methods to rip the audio from a video to an MP3, giving them a level of freedom and accessibility to the music that would not be available otherwise.

Over the last decade, one of the most prominent methods to do this is by using a stream-ripping service. That is, a website that effectively loads up the YouTube video, copies the audio, and churns it out into an MP3 for listeners to do with as they wish. If you’re wondering why you haven’t seen ads for these services on your Facebook account, that’s because it violates copyright and is illegal. Now, the big record labels have had enough.

You might recall how back in 2016, “chief offender” YouTube-mp3.org was sued for breach of copyright before being taken down in September of 2017. Now, major record labels such as Universal, Warner Bros., and Sony are teaming up to fight two of the largest remaining stream-ripping sites, as Billboard notes.

The sites in question, the Russian-based FLVTO.biz and 2conv.com, are two of the biggest stream-ripping services online, and receive a combined total of 120 million visitors per month, according to a lawsuit filed in the US.

Despite having received previous warning letters from both the RIAA (Recording Industry Association of America) and the IFPI (International Federation of the Phonographic Industry), both sites have chosen to ignore such requests to stop, and continue to operate.

“These sites have no place in today’s music market where fans have access to millions of songs from dozens of legitimate services that pay creators and value their work, all at the tap of a finger,” explained a spokesperson for the RIAA.

“This action should serve as an unmistakable warning to operators of similar sites that schemes to rob music creators and profit from the theft of their music will not be tolerated.”

At this stage, it remains to be seen whether or not the two stream-ripping services will indeed meet a fate similar to YouTube-mp3.org and be relegated to the status of a footnote in the history of music piracy.

Thanks to YouTube, let’s check out Dolly Parton & Kenny Rogers’ ‘Islands In The Stream’: 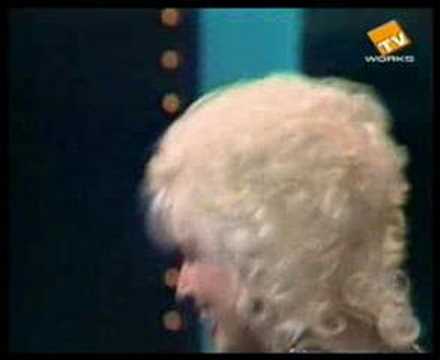