It’s the end of an era. After 20 years, Red Bull Radio and Red Bull Music Academy will close in 2019, the company announced on Wednesday.

Red Bull Music Academy launched in 1998 and has been an important advocate for underground music since its inception. A statement released announcing the decision has clarified that the companies decision to fold the program is part of a move to “decentralize its operations in the creative industry.”

Both operations will close their doors on October 31st.

“After 20 years of supporting artists worldwide with its music program in a rapidly changing world, Red Bull will maintain its purpose of providing a global platform to promote creativity—but it is changing the means of delivery.”

“Red Bull will be moving away from a strongly centralized approach, will gradually phase out the existing structure and will implement a new setup which empowers existing Red Bull country teams and utilizes local expertise. Red Bull will continue to explore new ways to support promising and cutting-edge artists wherever they may be.”

RBMA was cofounded by Torsten Schmidt and Many Ameri. The academy has completed international tours. Hosting lectures, workshops, parties and gigs around the world. 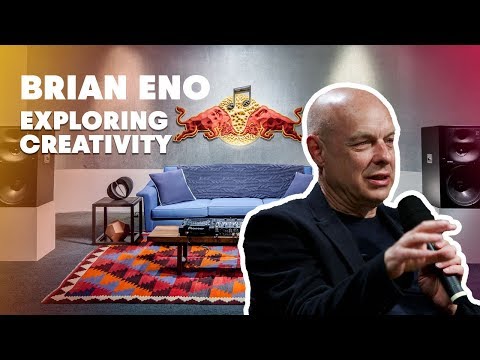 Last year, the academy hosted a 20th-anniversary event in Berlin. The event featured lectures from some of the most legendary figures in music. Pioneering producer Brian Eno, Iggy Pop, D’Angelo, Frankie Knuckles were all involved in the celebration.

The program has produced an incredible roster of alumni, including Flying Lotus, Nina Kraviz, Black Coffee and many more.