Boss Battle Records was founded by Fabian Malabello, who had spent five years as the director of video game audio agency The Otherworld Agency. Noting a lack of avenues for video game composers to have their music distributed and marketed to the masses, Boss Battle Records was founded as a way to help support independent composers on their path to success.

“Many composers are of the mindset that once they distribute their soundtracks ‘That’s it! Done.’, when truly, that’s just the beginning of their soundtrack’s copyright life,” says Malabello. “There’s more that can be done and having the right team to support these soundtracks is integral. So, my mission soon became to educate composers and facilitate their career growth. Thus, BBR was born.”

“Music in games. A world of opportunity,” Remote Control’s Harvey Saward said. “It’s so great to be teaming up with Fabian. From our first conversation we were taken by his passion for and understanding of the gaming/music composition world. An alien world for us. A step into the great unknown but we want to be there.”

Together, the two labels aim to bring video game music to worldwide audiences, helping to boost the profile of the genre in ways not seen before. With Boss Battle Records already featuring a portfolio that includes soundtracks from indie video games such as Hacknet and This Is The Police, the label is also set to release music from Curtis Schweitzer, and his soundtrack to the upcoming title Earthlight, a Virtual Reality astronaut experience being developed by Opaque Space in collaboration with NASA.

For more music, be sure to follow Boss Battle Records on Spotify. In the meantime, check out the trailer, and soundtrack for Earthlight below. 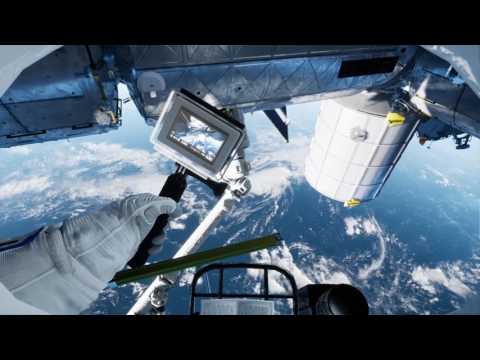